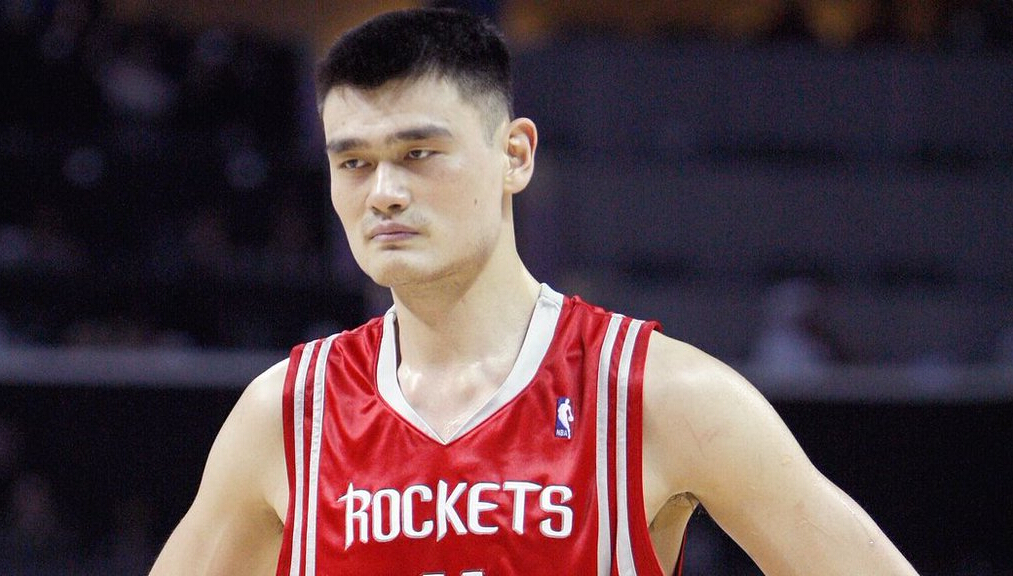 Chinese NBA star Yao Ming might start producing wines inside China to buffer the adverse impacts of ongoing China-US trade war, after the tit-for-tat retaliations shaved off half of his Napa wine exports to China.

This was revealed by the winery president and winemaker Tom Hinde when interviewed by Bloomberg.

The Chinese NBA star had a first taste of the sour outcomes of China-US trade war, as the damaging retaliatory tariffs wiped out half of his wine export business to China, after China slapped a total of 93% retaliatory taxes on American wine exports.

The stall in exports will also likely prompt the NBA star to accelerate his plan to produce wines inside China to avoid the hefty taxes, Hinde told Bloomberg though he did not reveal more details on the Chinese wine project.

“People aren’t going to stop drinking wine in China because the US and China have a tariff dispute,” Hinde said. “It would be nice if we can wrap this thing up and we can all go back to our business as normal.”

Yao Family Wines is just one of the many American wineries who are caught in the crossfires of trade war.

In 2018, American wine exports to mainland China shrunk from 2017’s US$ 78 million to US$59 million, following three rounds of tariff increase on American wine since the start of March 2018.

This might wipe out American wine’s already meagre 3% market share in China if no deals are put on the table by Washington and Beijing.

The winery was founded by Yao after his NBA career and released its first vintage 2009 with a Napa Valley Cabernet Sauvignon Family Reserve at a towering price of US$625 a bottle.