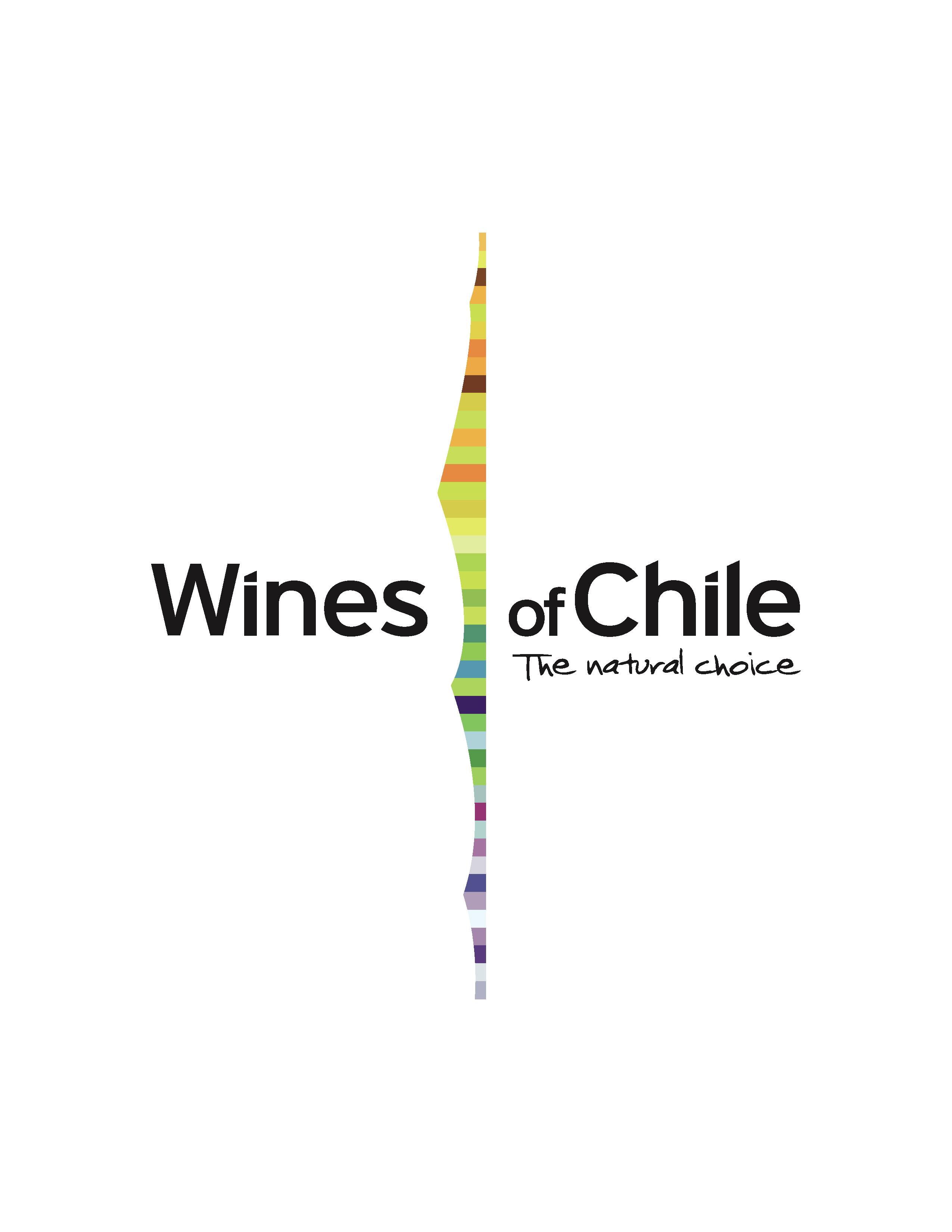 Wines of Chile has announced the appointment of Nicolai Samsing as its new director of Asia, replacing Julio Alonso Ducci, the association has announced.

Calling the succession “a new turning point” for the wine association’s operation in Asia Pacific, the association is poised to step up its efforts on premium wine sector in China, its biggest export market by value.

Asia in general remains a key market for Chilean wine, where it has already become the No. 1 source for imported wines in Japan and South Korea, overtaking France.

In China, its most valuable export market, Chile stands at No. 3 behind France and Australia.

Trained in business and administration, Samsing previously worked for Mobike and AbInbev before joining Wines of Chile.

“As we know, the wine market in China last year suffered a stagnation in the volumes of imported wine, where only Australia and Chile stand out with increasing volumes. At the same time, other countries have declined in volume, but have grown in value,” Samsing commented speaking of his new role.

“In our opinion, the Chinese market is undergoing a rapid change where there is more space for premium wines and that is where we are going to focus. We know that Chile has the best wines in the world in this segment and it is our duty to show them to the Chinese consumer, as well as many consumers from different countries such as Japan and Korea already enjoy.”

China imported 74.67 million litres of Chilean wine worth US$269.7 million in 2018, more or less the same as 2017 despite an overall drop in the country’s import volume.

The two countries’ trade remains strong, thanks to its wines’ competitive prices, its Free Trade Agreement, and active campaigns and promotions across mainland China.