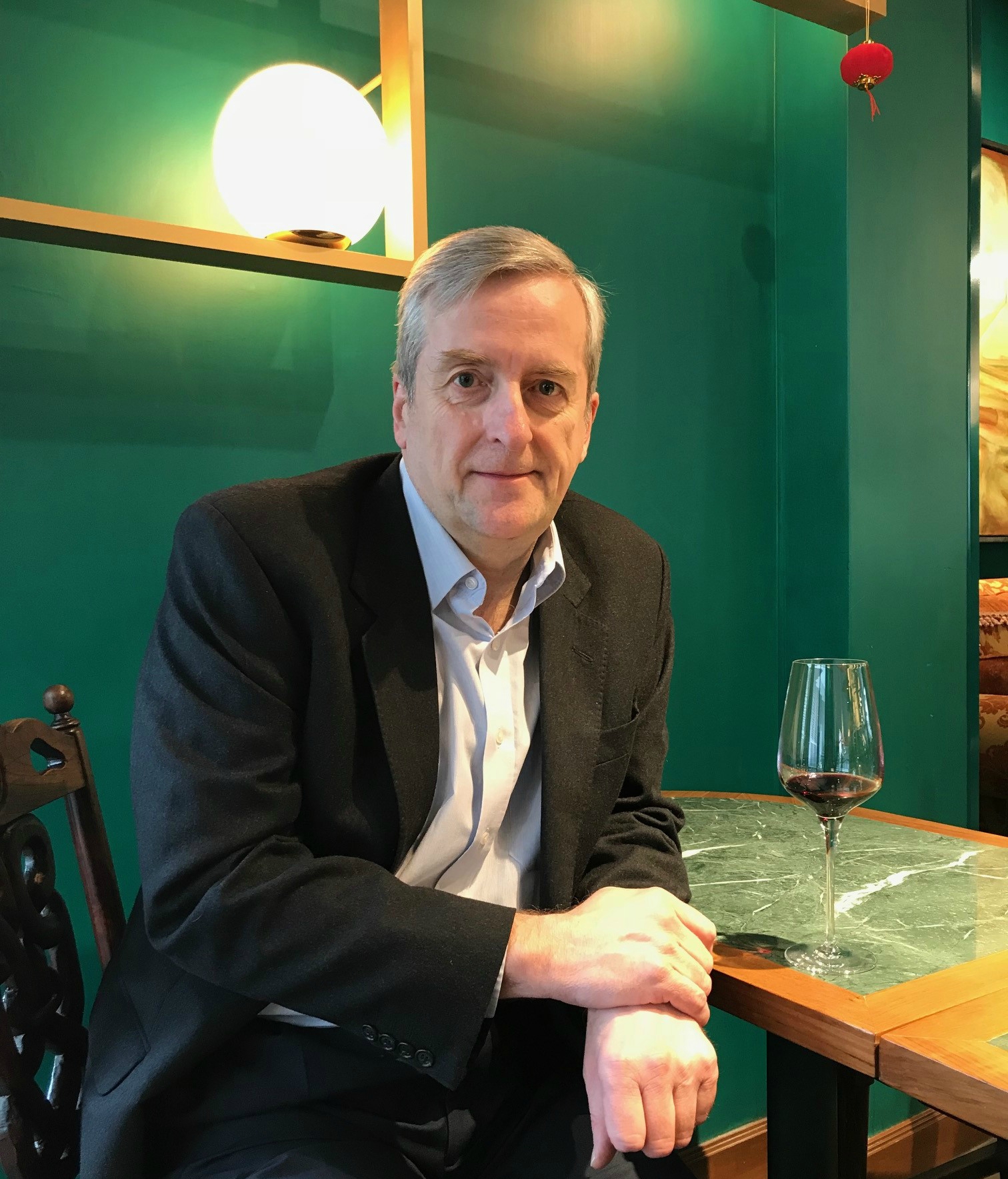 David Lucas who has worked only more than a year as the regional general manager of Wine Australia’s North Asia market chiefly in charge of its most valuable market China, has departed Wine Australia, the trade org announced on 23 July, one day after it published its latest export figures.

The search for his replacement has already begun.

This is the most recent key leadership reshuffle seen in China’s volatile wine market where wine imports are slumping amid the country’s slowing economy and ongoing trade war. Earlier this year, the country’s leading wine importer COFCO Wine & Wine saw the exit of its longtime leader Castle Li, as vino-joy.com exclusively reported.

According to a report by Wine Titles, commenting on Lucas’ departure, Wine Australia CEO Andreas Clark thanked Lucas for his contribution to Australian wine growth in Asia.

“David and his family have decided to return home to South Korea and so David will be leaving Wine Australia in late July”, Clark said. Lucas was hired as greater China manager for Wine Australia in March last year.

Described at the time of his hire as ‘an experienced China hand’, Lucas amassed years of experiences working in Asia. Prior to joining Wine Australia, Lucas worked as vice president at China’s leading wine importer ASC Fine Wines.

“We will miss David’s deep knowledge of the beverage sector in China and North Asia, his strong stakeholder engagement skills and his wry sense of humour,” Clark continued.

“During his time with Wine Australia, David elevated our market engagement in China to a whole new level and he will be missed by Wine Australia and our stakeholders.”, he added.

Australian wine exports to China including Hong Kong and Macau reached a new financial record of AU$1.2 billion in the 12 months ended in June this year, representing a rise of 7% in value despite a 16% fall in volume.

Last year when interviewed by Wang about challenges with the slowing Chinese wine market, Lucas pointed out adjusting expectation is key as growth rate for Australian wines in China is expected to be slower after years of blistering growth.