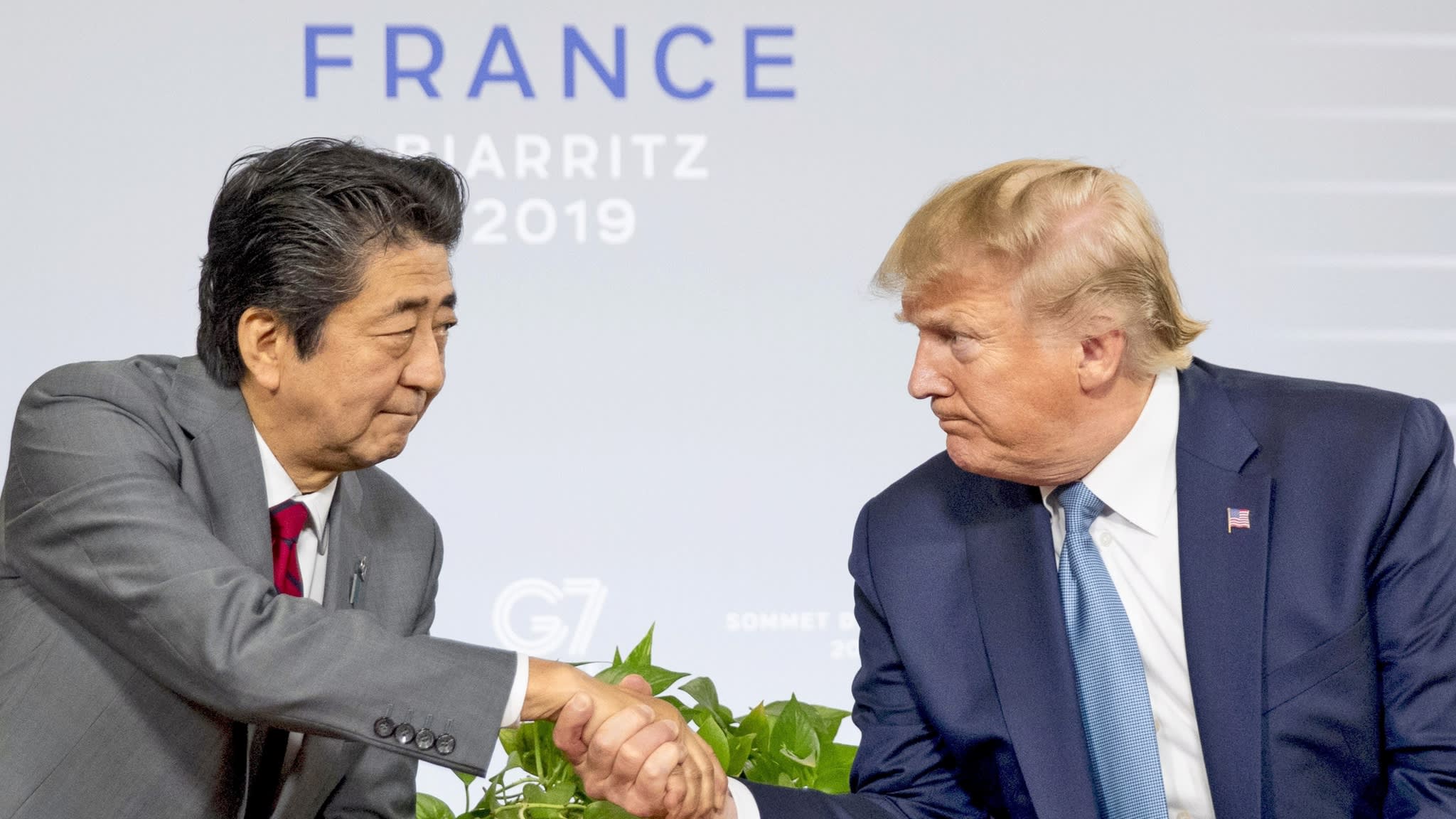 The American wine industry welcomes the progress made in US-Japan trade talks as the two countries agreed in principle to core elements of a trade deal that would reduce tariffs on agricultural products including wine at G7 Summit.

The deal if signed next month would give a boost to American wine exports to the Asian country when American exports to China have virtually being upended by US-China trade war.

“Japan is a vitally important market for U.S. wineries, and we are currently the only major wine-producing country paying a 15% tariff there. We are pleased with this progress towards reducing that tariff and leveling the playing field,” said Bobby Koch, President and CEO of Wine Institute.

At the same time, California wine is long established in the Japan market and showed strong performance in the premium category thanks to the ongoing popularity of steakhouses serving aged beef, according to Hiro Tejima, Wine Institute’s Joint Trade Director Japan.

Other than the US, South Africa is another main wine producing country without free trade agreements with Japan and is still subject to the full 15% import duty.

“We look forward to the administration and Japan reaching a full-scale agreement that includes immediate tariff elimination and key non-tariff provisions such as a Wine and Spirits Annex similar to what was included in the Comprehensive and Progressive Agreement for Trans-Pacific Partnership,” Koch continued.

US trade representative Robert Lighthizer said the agreement would open up markets to more than US$7 billion of American agricultural products including beef, pork, wheat, dairy products, wine and ethanol, reported Reuters.

The agreement would reduce agriculture, industrial tariffs and digital trade; and alleviate the burden on American farmers whose products are stalled because of escalating China-US trade war.

More work on the deal remained before the two countries meet again at United Nations General Assembly next month.