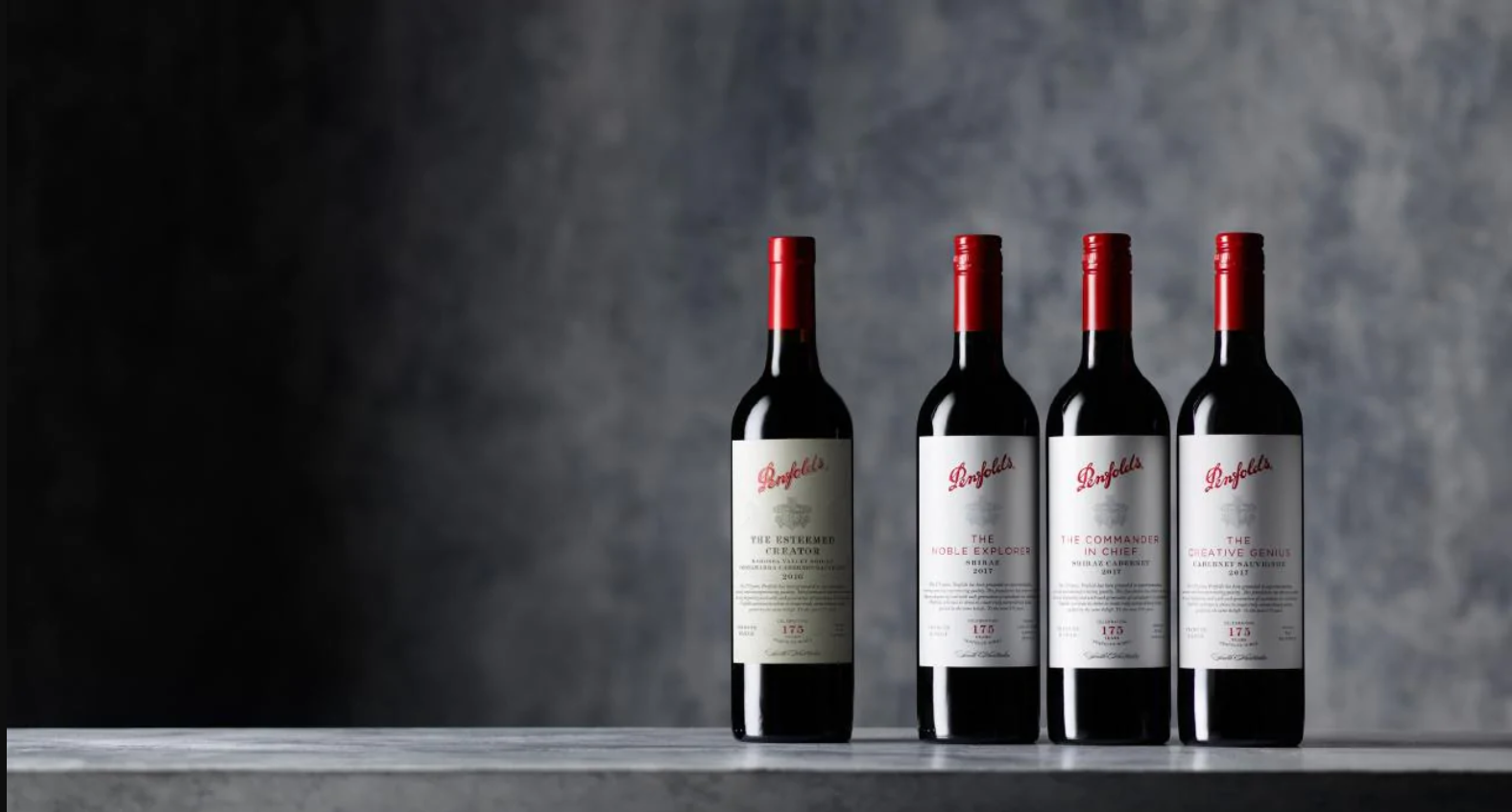 Australian wine giant Treasury Wine Estates, the parent company of Penfolds, has reported a full year net profit of AU$419.5 million in 2019, up 16%, driven by sales of premium wines and mass-produced offerings, or ‘masstige’ wines.

Its sales revenue during the year reached AU$2.93 billion, a 16.6% increase on a reported currency basis. Luxury and masstige wines’ net sales revenue now represent 68.8% of the company’s overall sales, according to the latest financial report released on August 15.

The group’s strong growth in sales and profits buoyed investor confidence at a much needed time.

Just a few days ago on August 7, a Hong Kong based company GMT Research alleged that the group may have inflated its pretax profits by as much as 50% over the past two years, or by about A$300 million ($203 million) cumulatively.

Explaining on the group’s growth in 2019, it says Americas led by the US remains its biggest market by revenue, and generated AU$1.13 billion in sales, ahead of Asia’s AU$748.9 million.

However, in terms of profits, Asia proves to a more profitable market for Treasury.

In Asia, the company says it achieved ‘record depletions’ during the period, and forward days of inventory cover remain broadly in line with the prior year.

In Europe, lower-end and mass produced wines led the region’s growth during the year. Its net sales revenue grew by 1.5% to AU$346 million.

Meanwhile, the company announced a AU$180 million investment to expand production at its Bilyara winery in South Australia to expanding its luxury wine offerings.