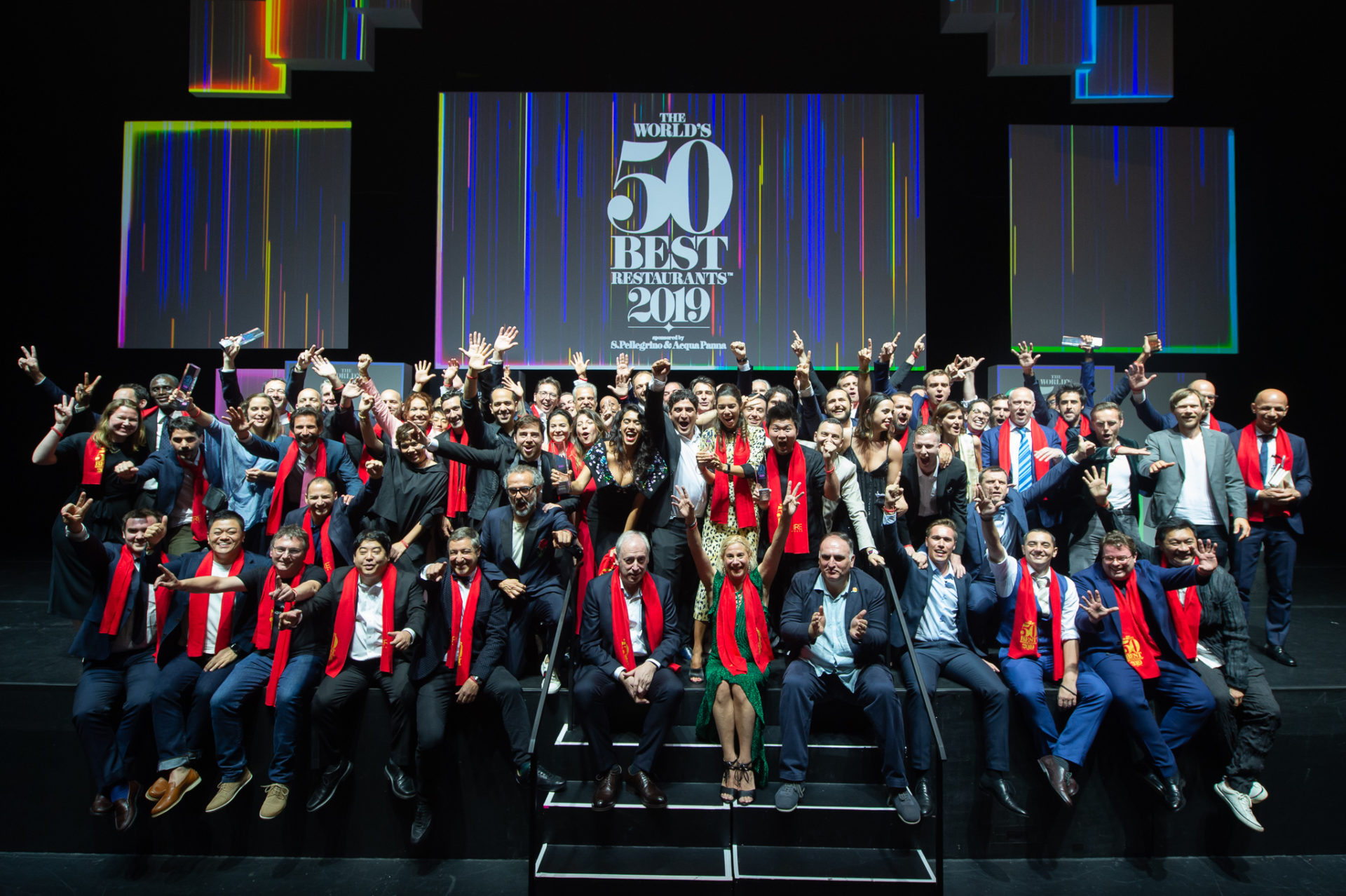 The Chairman, an upscale Cantonese restaurant in Hong Kong, made its debut on the World’s 50 Best Restaurants List this year, representing the only entrant from the city and the only Chinese restaurant on the list.

The classic Cantonese restaurant owned by David Yip was shunned by Michelin guide without any star but debuted on the world’s 50 best restaurants at No. 41, the highest for any Hong Kong restaurants.

Top restaurant spot went to Mirazur, an idyllic restaurant in Menton in France, the first French restaurant to win the honour since the launch of the list in 2002, as announced last night at a ceremony hosted in Singapore’s Marina Bay Sands.

In Asia, altogether seven restaurants made onto the 50 best list with chef Gaggan Anand’s namesake restaurant in Bangkok peaking at No. 4, followed by Japanese restaurant Den at No. 11, Singapore’s French fine dining restaurant Odette at No. 18 and Japan’s Narisawa at No. 22, The Chairman at No. 41, Bangkok’s Suhring at No. 45 and Ultraviolet by Paul Pairet at No. 48 from Shanghai, China.

This year, the awards introduced a new rule that stated previous top winners would be disqualified in the top 50 list for more inclusivity and diversity, according to the organiser.

With criticism about gender inequality in the voting system, the awards this year pledged a full judging panel of equal female and male voters consisting of food writers, gourmands and influencers.

Different from previous years, this year’s list of sponors included for the first time a sparkling wine sponsor from northern Italy’s Bellavista, shining a light on the top Italian wine region Franciacorta when prosecco and Champagne are often talked about.

Individual awards were also announced. The Icon Award sponsored by American Express went to José Andrés, a man who takes philanthropy as seriously as fine dining; an individual who has made it his mission to do right to others on his journey to the top.