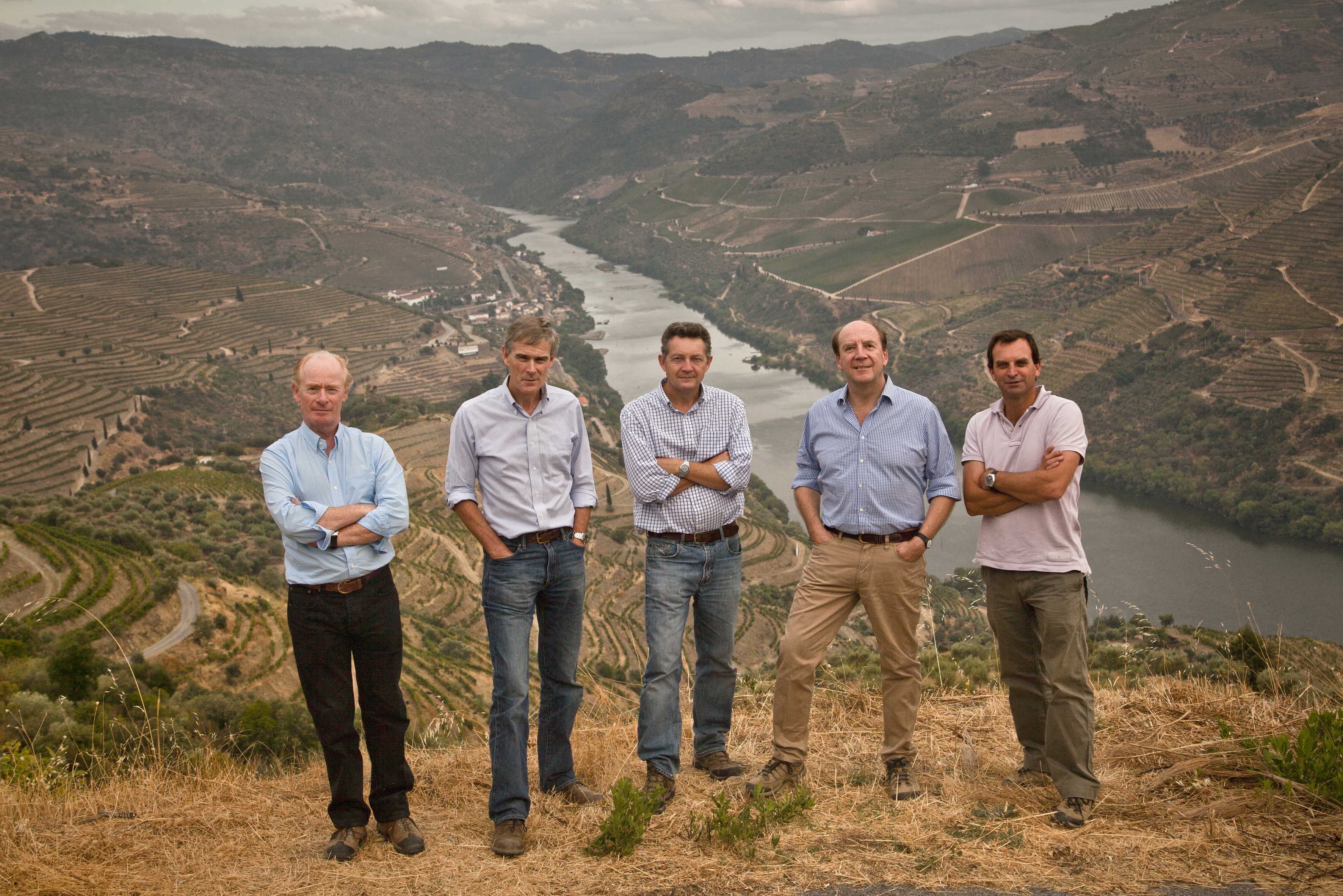 Symington Family Estates, the historic port producer based in Porto of Portugal, has been announced as the first Portuguese company to become a certified B Corporation, a prestigious certification given to companies that have met the “highest standards of social and environmental performance and ethical business practices.”

Rob Symington, 5th generation family member responsible for Sustainability said, “We are proud that our existing practices have earned us B Corp status. This is an important step in our ongoing commitment to maximise the positive impact we have as a company. Becoming a B Corp sets us on a journey of further changes to systematically transform our activity and ensure we are responding to the big shared challenges of our time.”

Alongside the new B Corp certification, Symington Family Estates has announced an ambitious CO2 emissions reduction goal, which the company aims to reduce by 35% by the end of 2025.

Rupert Symington, CEO of Symington Family Estates, commented, “Climate change is a very real threat in the Douro Valley. Alongside our efforts to adapt in the vineyard, we are determined to play our part in the shift to a zero- carbon economy. Our first goal is to reduce our emissions by 35% between 2015 and 2025. We have already reduced them by 23% and are working on further reductions. We are committed to Portugal’s national goal of achieving carbon neutrality before 2050.”

Later this year, work will begin on a new winery at the Symington-owned Quinta do Ataíde, the largest organic vineyard in northern Portugal.

Opening for the 2021 vintage, it will be the first winery in Portugal to achieve LEED certification (Leadership in Energy & Environmental Design) with environmental principles influencing all aspects of the design.

100% of new passenger vehicle purchases, by 2025, will be electric or hybrid.

10% reduction in electricity used per litre of wine bottled.

10% reduction in water used in winery & bottling per litre of wine bottled.