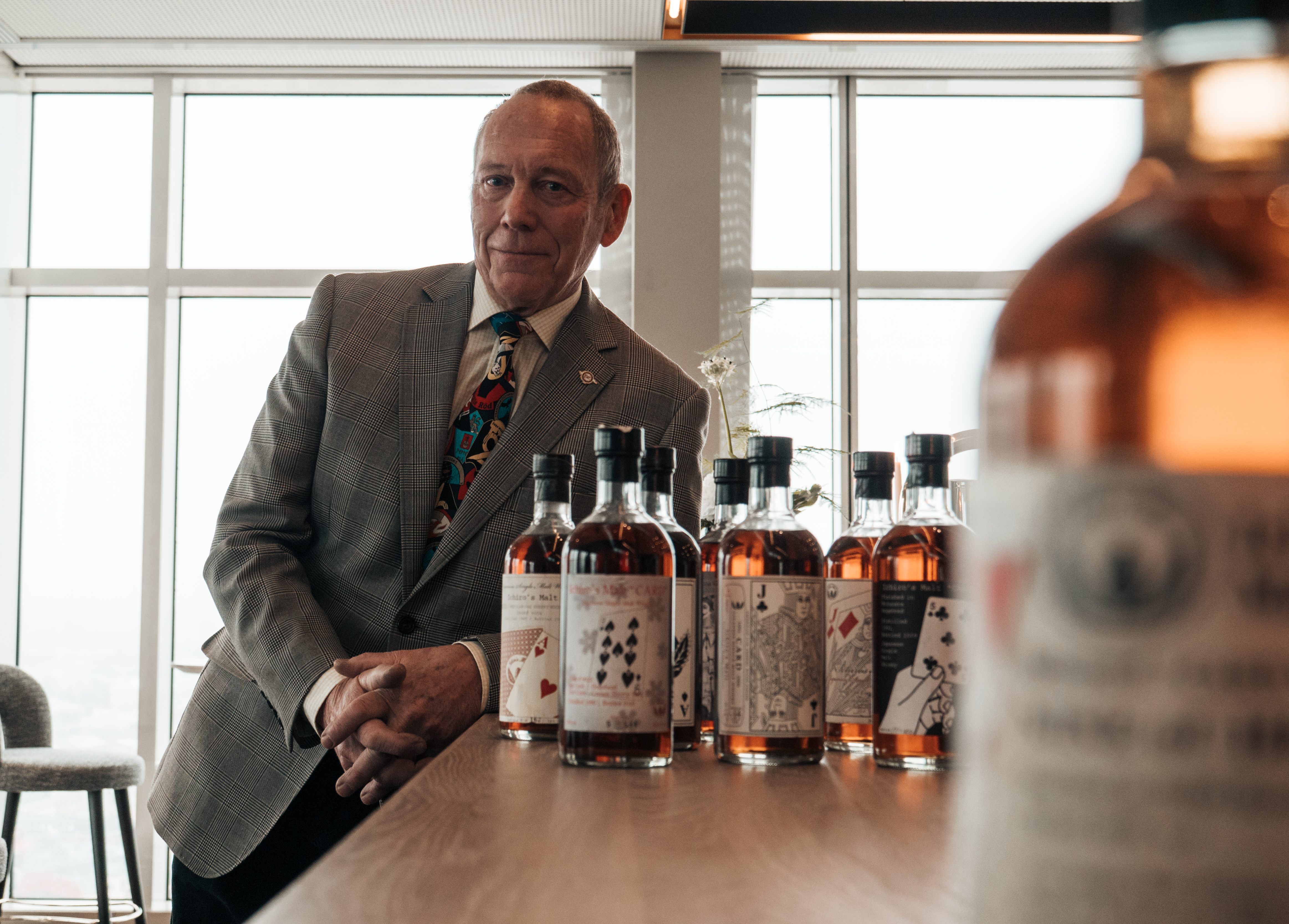 An upcoming whisky tasting in Sweden featuring a full set of Japanese Hanyu Ichiro card series will set you back for US$21,000 for one single ticket, the organiser said, possibly making it the world’s most expensive tasting ever.

The towering ticket price featuring one of the crown jewels of Japanese whisky collections affirms collector’s increasing appetite for rare Japanese whiskies in recent years, as auction house Bonhams Hong Kong is set to offer a full card series as well in August.

The tasting event will cover the complete “full deck” series of unopened Ichiro’s Malt Card collection from the Hanyu distillery in Japan. The collection features 52 single cask editions that each represent a card in a poker deck, plus two additional jokers.

It is part of a tasting seminar event hosted by Swedish whisky enthusiast Pye Palm, and will be led by Japanese whisky expert, Stefan Van Eycken.

Details of the collection’s provenance are not specified but the event organiser said Palm collected the full collection during several trips to Japan over the last 30 years.

“The estimated value of the full deck series today would be around US$775,000. I could sell it, of course, but I think sharing the experience with other whisky enthusiasts is much more fun,” says Palm.

This is the latest high profile whisky event surround the rare Japanese whisky. In August, auction house Bonhams in Hong Kong will offer a full set of Hanyu card series which is expected to break its previous world record. The full set is estimated to fetch at least HK$4.5 million (US$575,225).

“The Ichiro’s Malt Card Series is one of the most iconic series in the world of whisky. This is only the second time a complete tasting of the series will be held, and the first time ever that all the bottles are opened specifically for one event,”says Stefan Van Eycken, who is leading the tasting seminar in November.

The event will be held at the five-star Upper House hotel from November 1 to 3. It includes a dinner at the Michelin awarded Upper House Dining, a rooftop restaurant on the 25th floor overlooking the city of Gothenburg.

The whisky seminar will be divided into four flights. Each will include 13 to 14 bottles with a 1 cl tasting of each. Only 48 seats are offered.