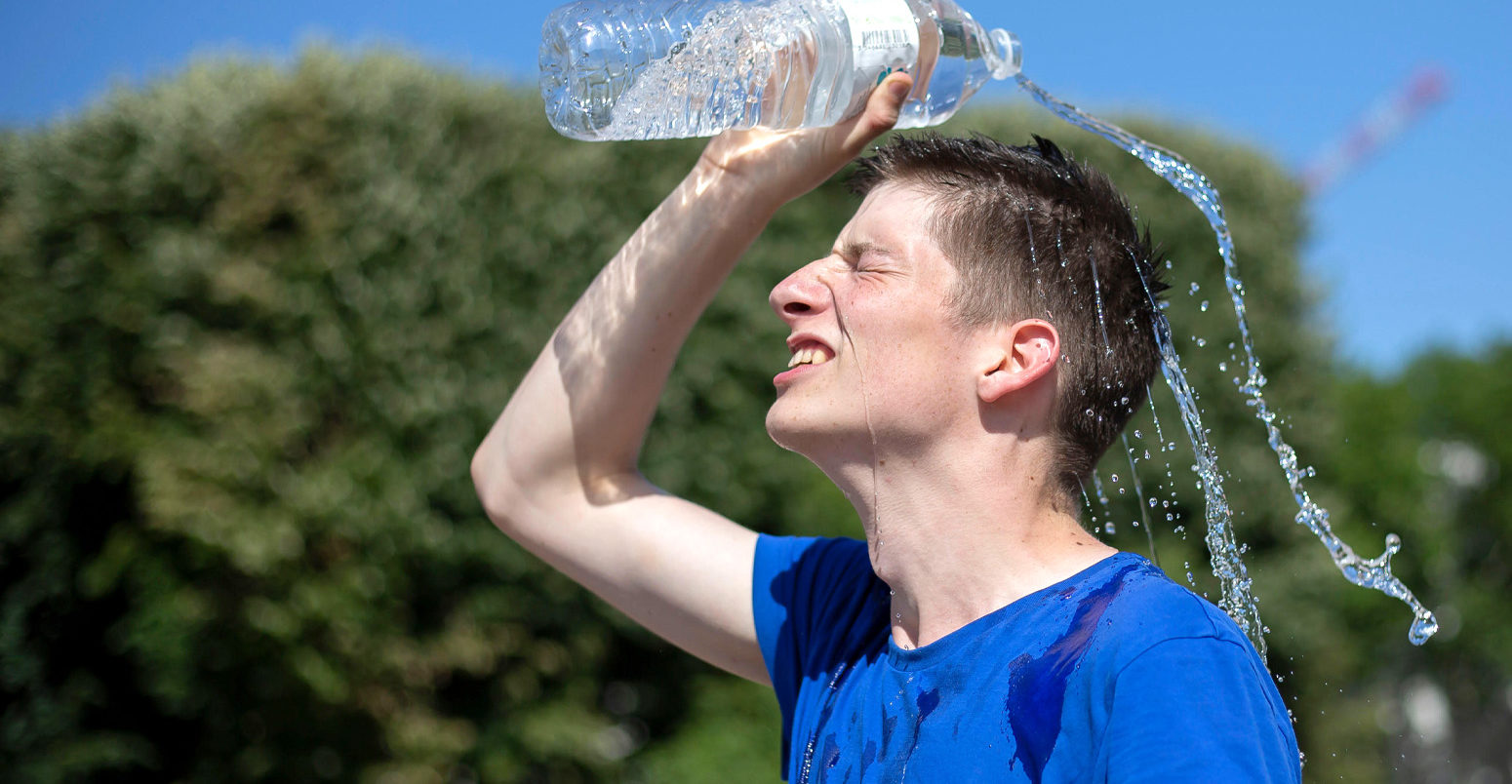 Southern Rhône varietals including Grenache, Syrah and Carignan are apparently adapting better to changing climate, while increasing temperature compounded woes for Bordeaux variety such as Cabernet and Merlot in Languedoc-Roussilon, according to the region’s leading producer Les Jamelles.

These conclusions are drawn based on observations of Languedoc native Bernard Camman, director of viticulture at Badet Clément – a French wine group that owns Les Jamelles and has vineyard holdings in Burgundy, Rh ô ne Valley, Languedoc and Provence.

The comments are made when France is faced with more erratic weather patterns including the most recent record-breaking heatwave this June, and the landmark law to allow 7 new varieties in Bordeaux to combat changing climate.

The shifting climate has spiked up temperature and frequency of extreme weather conditions. While southern France did not particularly have a problem with ripening, coping with extreme heat is more daunting for most wine producers.

Speaking of the climate changes, Camman commented, “They have always been there but today we are reaching temperature way above 40°C and more than once a year.” The vintner has been living in the region for 50 years with 30 years of viticulture experiences.

Other factors such as storms, hails, and heavy rain are more secondary in term of impact to winemaking in the southern France region, he added.

Varieties such as Grenache, Carignan, Syrah, Mourvèdre or white varieties including Marsanne, Roussanne, Carignan Blanc are much better adapted, he revealed referring to the southern Rhône varietals.

Merlot, on the other hand, responded less well to heat in southern France, and as he describes is a variety that “sweats a lot”, meaning it need more irrigation in drier conditions.

The winery produces about 6 million bottles of wine a year made from 21 different varietals.

While heat brings more problems for sure, one boon for the winery is that “grapes are reaching higher level of maturity helping to create wine that are meeting some of the consumers’ expectations,” he explains.

This year the heatwave that scorched France in late June is estimated to have adversely affected the country’s yields by reducing 13% of France’s overall wine production, according to France’s agricultural minister.

In parts of southern France this year, temperature reached 46°C, and the Gard, Herault and Var are three regions severely affected by heat damage, the minister added.

Les Jamelles, founded in 1995 in the Languedoc region, counted itself lucky and caught a break this year.

“The vineyards we are sourcing our grapes from for Les Jamelles were not hit by the heatwave. The hardest hit were East of Herault and Gard within Languedoc but most of vineyards are located in other parts of Languedoc Roussillon”, says the vintner.

The winery sources grapes from more than 1200 ha of vineyards in Languedoc Roussillon.

Organic wineries in the region did not exactly fare well and suffered more from heat damages this year due to sulphur-based treatment, he continued.

“If sulphur-based treatment were applied close to or during the heat wave: the higher the temperature the more aggressive the sulphur on the vines burn,” Camman analysed, adding that vineyards with higher concentration of white stones are more likely to be affected by heat damage due to heat reflection.

Though the winery’s exports to Asia is the smallest so far among all export markets, tailing behind the US and Europe, it remains the “fastest growing market for Les Jamelles”, he added.

The wines intended for everyday consumption are particularly popular through on-trade channels. In fact, 90% of its wines are sold on trade in Hong Kong via its importer Links Concept.

China at the stage counts a small portion of its exports, but Hui-Bon-Hoa is confident on its market potential, and that the brand‘s key advantages will lend Les Jamelles a cut above.

“For les Jamelles we see an opportunity with the development of the Chinese middle class, the growing number of educated consumers. We believe that more consumers will be looking for a daily drinking wine that deliver exceptional value, easy drinking, accessible to beginners and enjoyed by connoisseurs… a brand they can trust for its consistent quality.  Lots of work still to be done but definitely a potential for growth,” Olivier ascertained.

Its parent company Badet Clément now sells over 15 million bottles of wine in the various distribution channels, 36% domestically and 64% in export sales in 55 countries.