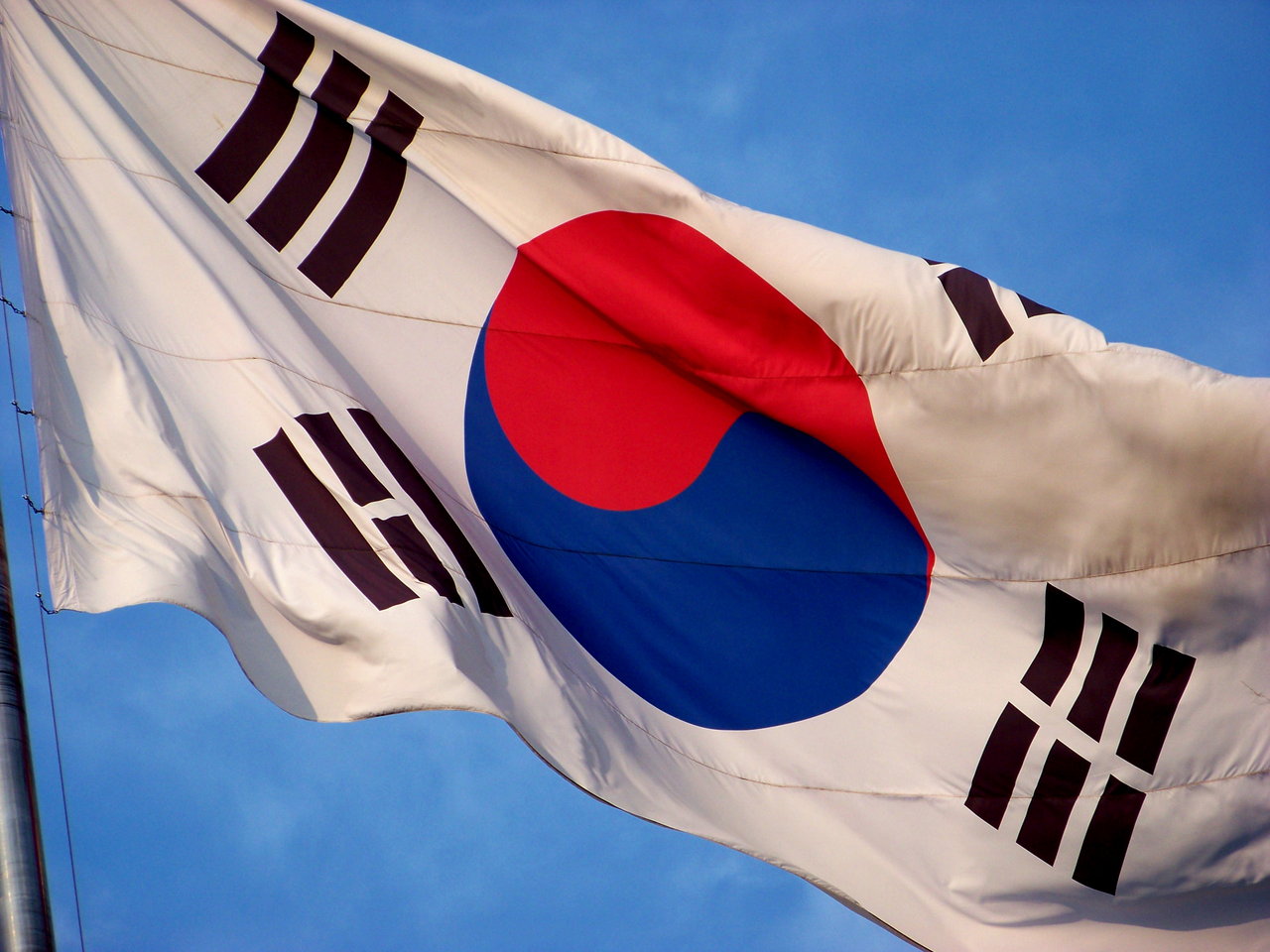 South Korea will introduce a new liquor tax regime next year, the first change after 50 years, which will tax alcoholic beverages based on volume instead of price, starting with beer and domestic rice wine.

According to a report by The Korean Herald, the new tax revision proposes that alcoholic beverages be taxed based on the amount of alcohol sold, rather than adopting ad valorem calculations, which is based on the retail base price.

The change is expected to benefit domestic beer breweries and rice wine producers, putting them on a level playing field with imported brands, according to the report.

Currently, domestically produced beer in Korea is taxed for 72%. Last year, the average tax for domestic beer brands was estimated at 848 won (US$0.7) per liter, compared to 709 won per liter for imported beer.

With the new tax system, both domestic and imported beer brands will be taxed 830.3 won per liter.

Producers of makgeolli — off-white rice wine — will pay 41.7 won per liter under the same law for 5% of tax, the lowest among all alcohol categories.

However, it’s unlikely at the moment that the new tax revision will extend beyond beer and rice wine to include spirits and wine for fear of “abrupt change that could have a negative impact on the market”, according to South Korea’s Deputy Prime Minister for the Economy and Finance Minister Hong Nam-ki.

But whether the new bill will help boost domestic beer sale still remains to be seen. There has been a long running joke deriding South Korean beer, calling it the only product inferior to its neighbour North Korea.

Celebrity Gordon Ramsay faced backlash after endorsing the Korean lager Cass beer which is mocked for being dull by Korean drinkers.