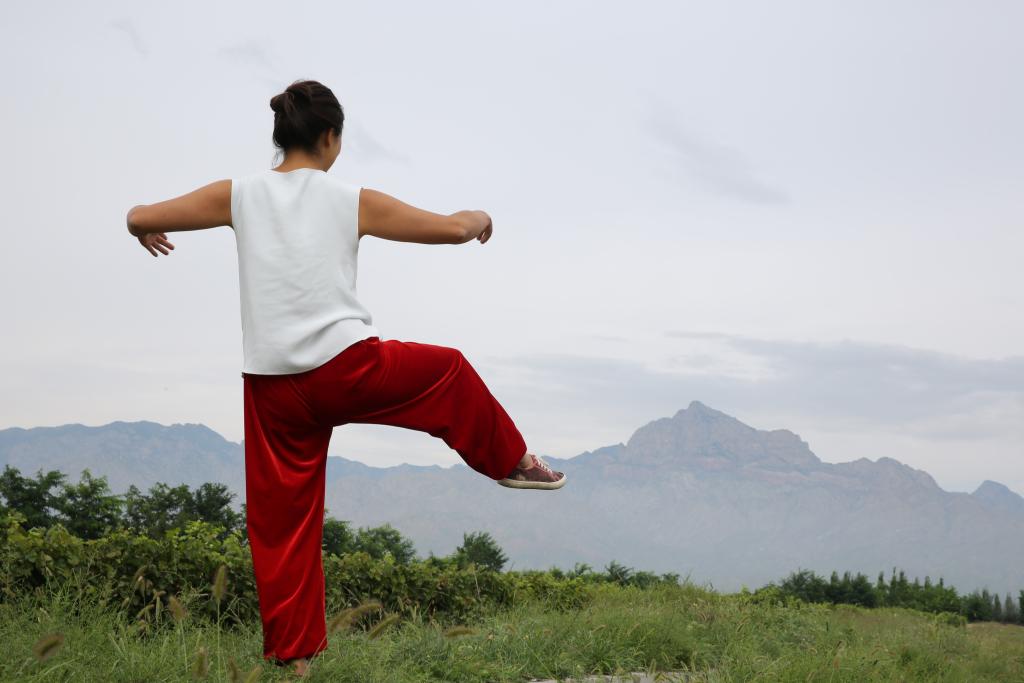 China’s leading winery Silver Heights is in the process of converting its vineyards and winemaking to biodynamic viticulture, Vino-joy.com has exclusively learned.

Speaking to Vino-joy.com, Emma Gao, the dynamic vintner behind the Chinese winery, revealed that it first started its quest to minimise intervention in the winery more than a decade ago, but it was not until 2015 it kicked the conversion into high gear.

Like many great wines, Silver Heights’ reds, a blend of Bordeaux varieties planted at 1,200 metres above sea level at the foothills of Helan Mountain range in China’s northwestern Ningxia, is marked by an abundance of fruit, balance and vitality.

Its 2009 Emma’s Reserve, a top cuvée produced only in excellent vintage, till today is still the highest rated Chinese wine by Jancis Robinson MW.

Different from its peers in Ningxia or most wineries in China, Silver Heights made the decision to make its wines ‘naturally’ by adopting the more demanding protocols of biodynamic farming to create a holistic ecosystem at its winery.

The winery’s 1000 mu of vineyards (roughly 70 ha) are farmed organically already – though not certified yet – are undergoing a complicated process of conversion to biodynamic viticulture, Gao says.

“The land at the foothills of Helan Mountain is a sacred land, and we don’t want to see this generation of winegrowers exploit it to break this virgin land’s balance,” she explains on the intention of the conversion.

Her visit to a few leading biodynamic wineries in Southern France and Burgundy in 2015 reinforced her faith in biodynamic viticulture, and she returned to Ningxia as a convinced convert to this natural form of organic farming.

However minimizing intervention at Silver Heights was not a novel concept. Since its founding in 2007, the winery has decided not to add any correction juice or filter its wines. In 2012, it started to use indigenous yeast for fermentation without addition of sulphar, the experiment as Emma recalls was a complete failure as the wines did not withstand Shanghai’s scorching summer.

Although biodynamics is a concept theoratized by the philosopher Rudolf Steiner in the 1920s, Gao found unlikely allies of biodynamics in China’s traditional culture including the country’s ancient ruling agricultural timetable of 24 solar terms based on lunar calendar and Tai Chi, a form of Chinese martial arts.

“Chinese traditional medicine and Tai Chi have taught me there’s synergy between the ancient 24 solar terms and biodynamics”, she says. Both follow stringent movements of sun and moon and their relations to living beings.

In 2015, Gao embarked on a visit to a few leading biodynamic wineries in southern France and Burgundy. The visit, as she recalls, affirms that a common thread linking all these wineries is that they “love nature, and follow nature’s rules” despite being esoteric at times.

Back home, Gao studied theories from lecturers from Switzerland and Italy, and immersed herself in discussions with biodynamic horticulturists in growing plants, vegetables and flowers. Advice on where to buy bull horns and homeopathic doses of preparations can be extremely valuable for a country where biodynamics itself is a considered a fringe theory with its fair share of controversy. “It’s all very interesting,” Gao enthused.

Starting from 2016, the winery started composting at the winery to improve soil health. For every conversion of 100 mu of vineyards (6.6 ha), it requires 1800 cubic meters of organic compost harvested and collected from plants and animal manure on its own land.

This has resulted in a more holistic ecosystem at the winery rather than a mono-culture of vines. An increase in fauna and sauna is believed to give more vitality in the winery and ultimately in its wines.

Gao’s biggest challenge came in 2017 when abnormal amount of rainfall in the usually dry Ningxia posed threats of fungal disease to the vines. “I insisted on not using chemical spray, and in September all the leaves have died,” Gao says. “It’s extremely challenging to ripen the grapes, and we waited for the optimal time to pick for satisfactory sugar level.”

Beyond the vineyards, she also met push-back in the cellar, and this time from the winemaker at Silver Heights, Thierry Courtade.

“I insisted on using natural and indigenous yeasts in a challenging vintage like 2017, Thierry said I was crazy and natural fermentation for grapes that might be contaminated by fungal disease is suicidal.”

The final result as Gao assures is rewarding, calling wines from the vintage of having “pure fruit concentration and a long lingering finish”.

Asked how long it would take for a full conversion, she replied it’s a lifetime process. “I think this is something that I have to study and learn in my lifetime ….It’s not easy to understand and it’s also spiritual.”

A follower of Tai Chi, a Chinese martial arts form inspired by the concepts of Yin and Yang, Gao says, “it’s like Tai Chi, it takes practice.”