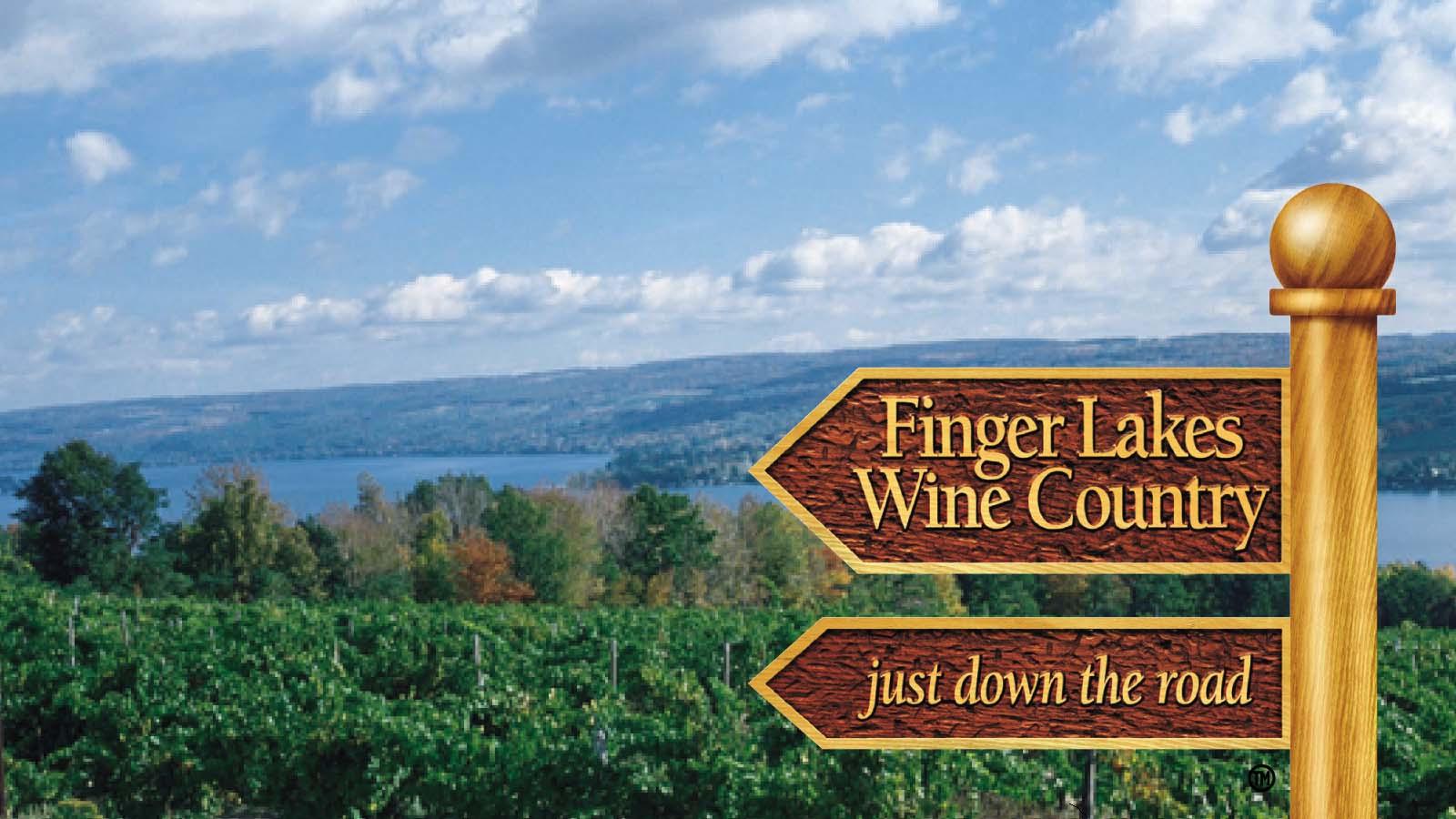 Don’t write off New York’s Finger Lakes as a one-trick pony Riesling producer yet. A group of aspiring winemakers from this cool climate region which is 3 hour drive from Manhattan are adding a plethora of elegant and constrained wines from Cabernet Franc, Merlot, Shiraz, to Pinot Noir that are in what Christopher Bates MS described as “nothing like California”.

The wine region’s history only started roughly 50 years ago but it was only in the past 10 years when “understanding of grapes and the potential has changed so fast,” exclaimed Bates when hosting a wine dinner this week in Hong Kong with New York Wine & Grape Foundation.

Today, the region, the third biggest producer in the US behind California and Washington State, is home to roughly 100 wineries with 1,000 hectares planted with vinifera vines, half of which is Riesling.

Planting of red varieties are increasing, and Cabernet Franc in particular is gaining traction, according to the master sommelier, who also doubles as a chef and a winemaker at his own winery Element in Finger Lakes.

One of the changes taken place in Finger Lakes as he explained is vintner’s growing confidence in the generally lighter and more delicate wine styles they make.

Referring to wines that are jammy and mouth-coating, he says “for a long time we thought that was wine is supposed to be like.”

“While certainly the wine critics have been very important but it was all towards a singular style of wine,” he observed but as voices in the wine trade diversify, consumers are turning around for less jammy and lighter wines.

The wines in general as showcased have alcohol level below 13% abv.

“The icing on the cake is we lived in the shadow of California, and we always want to look for the ripest areas to make warmest style and biggest wines but now all of a sudden we are hearing how everyone in California is looking for their coldest pockets trying to make lighter and more delicate styles of wine. The reality is this is our time and this is when we shine,” he spoke emphatically.

The potential of the region also attracted outsiders from Germany and Australia but also the country’s very own vintner Paul Hobbs from California. Hobbs is said to have purchased 100 hectares of vineyards in the region.

However, challenges however still loom from hazardous weathers to market recognition.

First and foremost, the merciless winter temperature in this cool climate region can drop to as low as -20 degrees Celsius, forcing some vintners to bury vines underground for protection.

Hot summer followed by bouts of rainfalls leading up to harvest also created fears of disease for wineries.

Additionally flooding pose a threat to producers, majority of which are small operations with production less than 1,000 cases of wines a year. Bigger wineries in the region are Living Roots, Hermann J. Wiemer,  and Red Newt Cellars.

Perhaps, most importantly getting restaurants and sommeliers excited about Finger Lakes wines is more crucial in driving up consumer awareness of its wines.

Japan in Asia is already embracing the wines, but at the moment only four wines from Finger Lakes are available in Hong Kong, according to New York Wine & Grape Foundation.

“It’s about getting people around the world familiar with it and interested in it, and hopefully we can see consumers in Hong Kong excited about the wines we produce,” he continued.