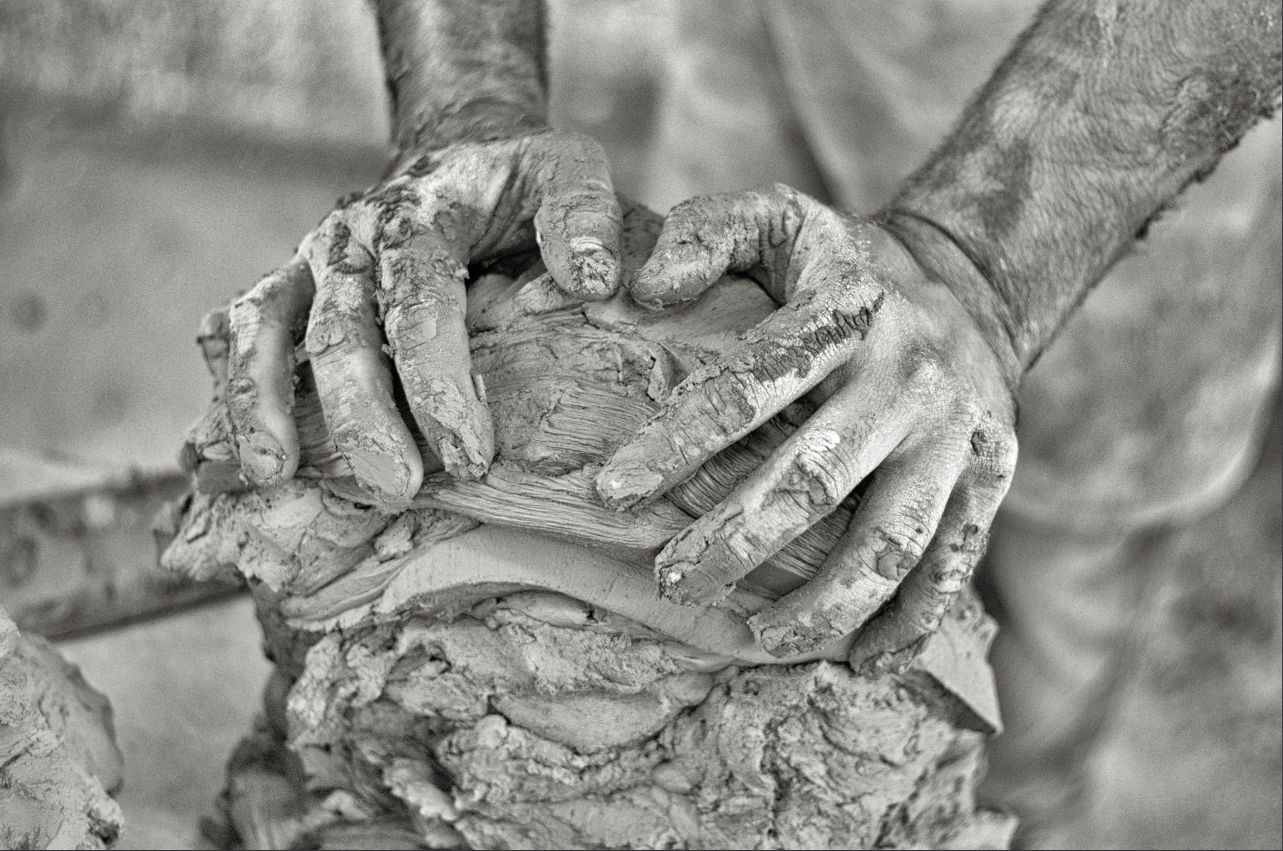 Avignonesi, the leading Italian Nobile producer in Montepulciano in Tuscany, has unveiled a new wine aged in terracotta container or amphora called ‘Da-Di’, the Chinese name for earth.

The wine is made from 100% Sangiovese and vinified in terracotta vessels made with Tuscan clay sourced from Mount Amiata by local potters.

The use of terracotta over steel or oak, according to the winery, imparts the 100% Sangiovese wine “a vibrant and unvarnished taste of red fruit”.

Amphora ageing traces its long history in Geogria and parts of Italy, where the vessel is known for its neutrality. For winemakers favouring it, they believe the vessel can help produce the purest expression of their grapes and terroir.

This wine is composed of one-third whole bunches and two-thirds whole berries.

“The name Da-Di, Mandarin for Earth, Soil was chosen, as the label suggests, for the purpose of underlining Avignonesi’s respect for our habitat and more generally for our planet. This wine is meant to be an ambassador for Tuscany,” says the winery, which has gradually converted to biodynamic farming since it was purchased by Virginie Saverys in 2009.

The first vintage on the market will be 2018, and production is limited to only 9,066 bottles.