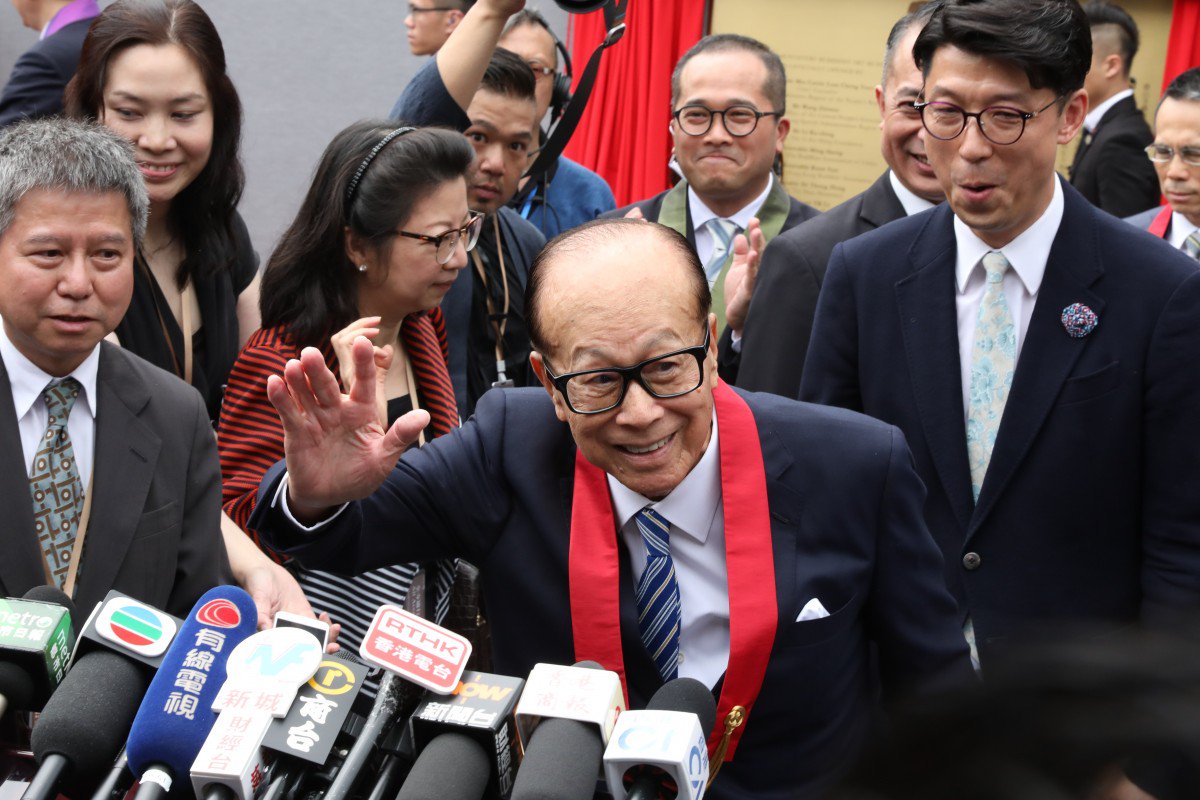 The purchase by Li family’s company, CA Asset Holding, would include Greene King’s 2,700 pubs, restaurants, and hotels, as well as its brewery and brands in addition to its debt.

The brewery and pub group is the UK’s largest and owns brands including Abbot Ale and Old Speckled Hen.

Known for its pale ale, the British pub was made famous in China after Chinese president Xi Jinping chugged a pint there with then British Prime Minister David Cameron during his state visit in 2015.

As a result, its beer exports to China at the time skyrocketed 1600%.

Explaining on the purchase, the group said, “The company believes that the UK pub and brewing sector shares these characteristics and that pubs will continue to be an important part of British culture and the eating and drinking-out market,” the statement said.

Li Ka-Shing, the 91-year-old multibillionaire, already owns a range of businesses in the UK including telecommunication company Three and pharmacy Superdrug.