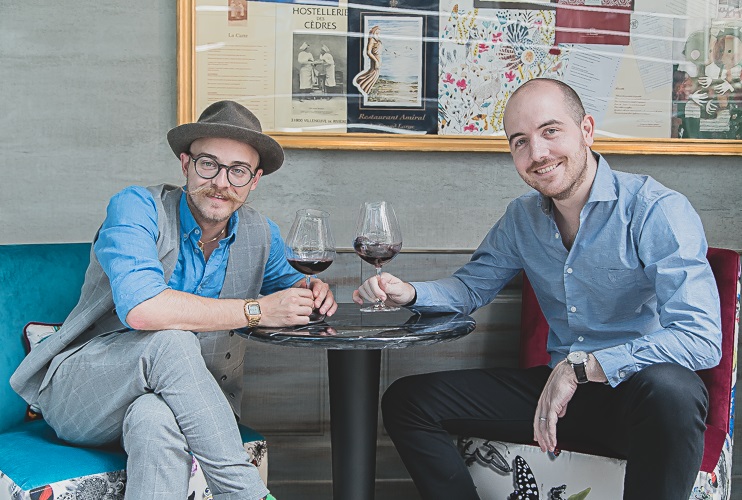 In mid-September, ThinkWine, which claims to be the first sommelier-led wine bar in Hong Kong will open its doors to the city’s wine drinkers in Central.

The wine menu will “showcase an alluring diversity of terroir, appellations and vintages rarely found in Hong Kong”, according to the wine bar.

In addition to wine, there’s a selection of bar bites to pair with wines on the menu.

Co-founding the project with Loriot is Jean-Benoit Issele, former head sommelier of one Michelin-starred restaurant Belon under the Black Sheep Restaurants.

Despite being an Asian wine trading hub, the number of wine bars in Hong Kong are limited.

In the past three months, the city’s food and beverage industry also took a hit during the ongoing months long anti-government protests, with fewer tourists and locals dining out during the city’s political turmoil.

The knock-on effects of the anti-government protests are felt across the tourism, transportation and retail sectors.