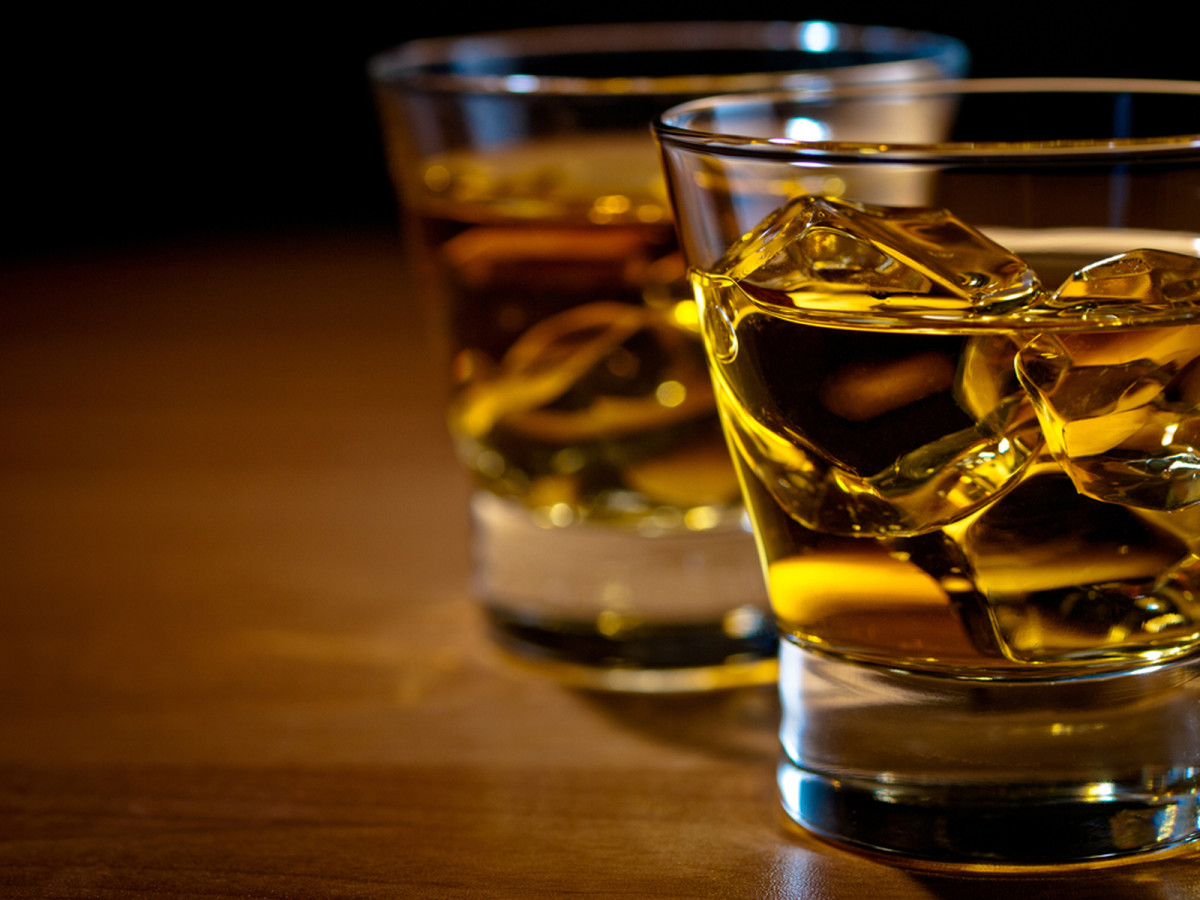 China’s leading winery Grace Vineyard has purchased a whisky distillery in the country’s coastal Fujian province for HK$15 million (US$1.9 million), making its first foray into whisky production to make ‘medium and high-end Chinese whisky’, the company has announced this week.

The purchase of Maxco Asia Limited, owner of Fujian Dexi, is described by the company as a move to expand its portfolio for “diversified and sustainable development”. Fujian Dexi sells and produces whisky through Longyan Distillery.

Demand for whisky in China is increasing, mainly fulled by imported brands. There are local distilleries such as Yuhu in Hebei and Lang Konigsberg whisky in
Hunan provinces but production so far has been focused on low-end drams.

“While the popularity of whisky has grown significantly in Chinese communities in recent years, the supply of branded and domestically brewed quality whisky remains limited,” the company explains on the buying decision.

The Longyan Distillery is currently expected to commence construction by end of September 2019 and production by November 2020.

It will be the first whisky production plant based in Fujian province.

The province located right across Taiwan is believed to have a strong spirits consuming population and Grace Vineyard has strong existing sales network.