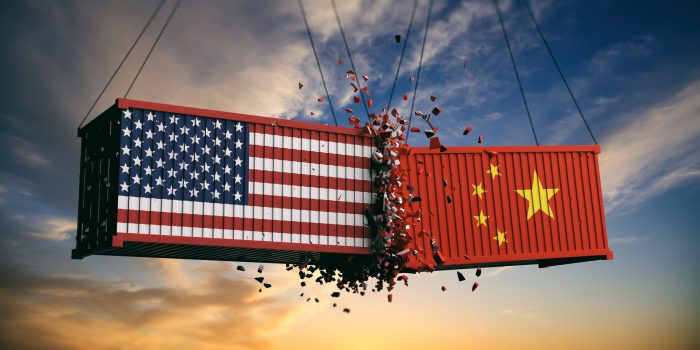 More than 60% of Chinese consumers are more than willing to boycott American products from mobile phones to wine, as trade war between China and the US escalates, an FT Confidential Research survey has revealed.

The survey conducted by FT found that among 1,000 urban consumers interviewed 60% said they would or definitely would stop buying US goods as a result of the trade war, up by six points compared with results from a survey last summer.

This seems to feed growing nationalist sentiments as consumers appear to be willing to boycott American products to support domestically produced goods.

It’s worthy to note that the survey was conducted in June before Trump announced plans to slap an additional 10% tariff on US$300 billion worth of Chinese products last week, dashing any hopes of an immediate trade deal.

The new punitive tariff will start from September 1, and China has already threatened retaliatory measures after Trump’s tweets.

At the moment, American wines are subject to a total of 93% of taxes including VAT, excise tax and import tariff, which has increased three times since March last year.

The total taxes on American wine exports to China are nearly twice of regular taxes levied on any other wine countries, and almost three times of that of Australian wine, given the Free Trade Agreement.

American wine exports to mainland China in 2018 shrunk from US$78 million to US$59 million, due to the trade war, as vino-joy.com previously reported.