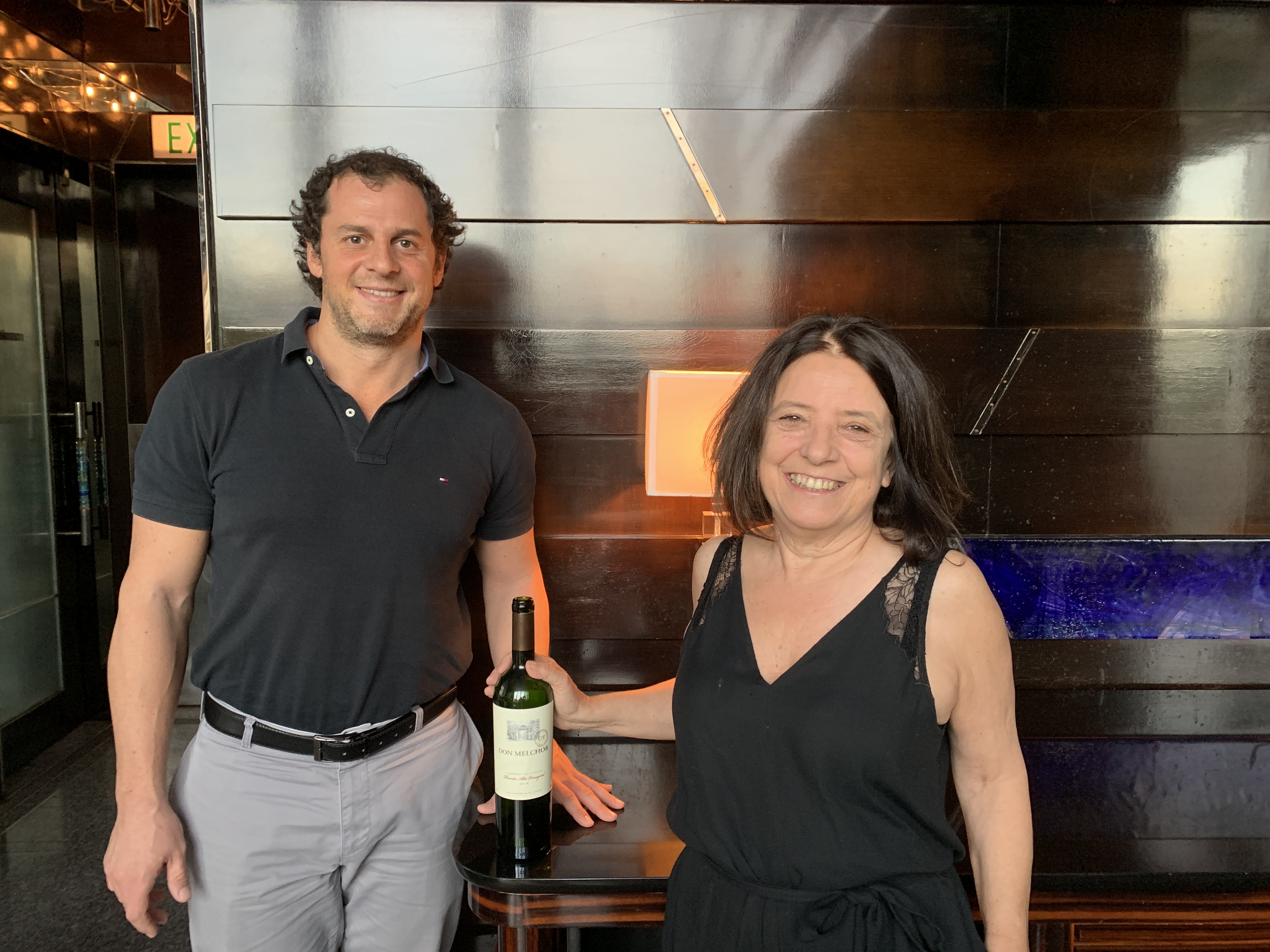 Don Melchor, the premium wine brand from Chile’s biggest winery Concha y Toro, will break away from its parent group and start out on its own as an independent winery starting with the upcoming 2017 vintage, the 30th anniversary of its inaugural 1987 vintage.

The 2017 vintage, which is expected to be launched in August this year, will be bottled under its new winery name ‘Viña Don Melchor’ for the first time, Isabel Guilisasti, marketing director of Concha y Toro revealed in Hong Kong.

The revolutionary wine brand was responsible for putting Chile on the world’s fine wine map when it was first released in late 1980s as a Cabernet Sauvignon-dominated single vineyard wine, way before today’s Chilean top echelon of premium wine brands such as Almaviva, Seña, Erraruiz Chadwick and Clos Alpata.

The break from Concha y Toro, the biggest wine producer in Latin America, would mean that Don Melchor, a premium wine brand born in Puente Alto, would have more focused and targeted strategy in global branding and positioning as an ultra premium Chilean wine, Guilisasti said.

“It’s like a child who has grown up enough to leave home after 30 years,” she amicably charaterised the separation.

More importantly, as she sees it the wine has proven over the past 30 years with a track record of solid and consistent quality that represents Chile’s top winemaking ability.

“I think in terms of positioning Don Melchor always is a wine that has a big profile to be a standalone wine. For all the years, we have the excellence. We have shown to the market a lot of consistency,” she explained.

The launch of the 2017 vintage along with the unveiling of the new winery will also coincide with Don Melchor’s 3oth anniversary following its first vintage release of 1987.

“In terms of distribution, maybe in some markets we can open [Don Melchor] for other distributors that can reach consumers and clients. It has to do with the challenges of the industry and the position of Don Melchor,” she continued.

Majority of Concha y Toro’s wines are exported, comprising about 80% with less than 20% sold domestically.

Asked if the export-driven Don Melchor will follow suit with other New World wineries such as Argentina’s Catena Zapata or Jackson Family Wines in the US by listing their top wines on La Place de Bordeaux system to expand its global distribution, the vintner did not rule out the possibility.

Asia at the moment counts for around 9% of its total exports. China in particular remains a strong market for the wine giant. In 2018, it shipped about one million cases to China at an average price of US$32 per case, the winery revealed.