News
China is cooling down on 2018 Bordeaux En Primeur 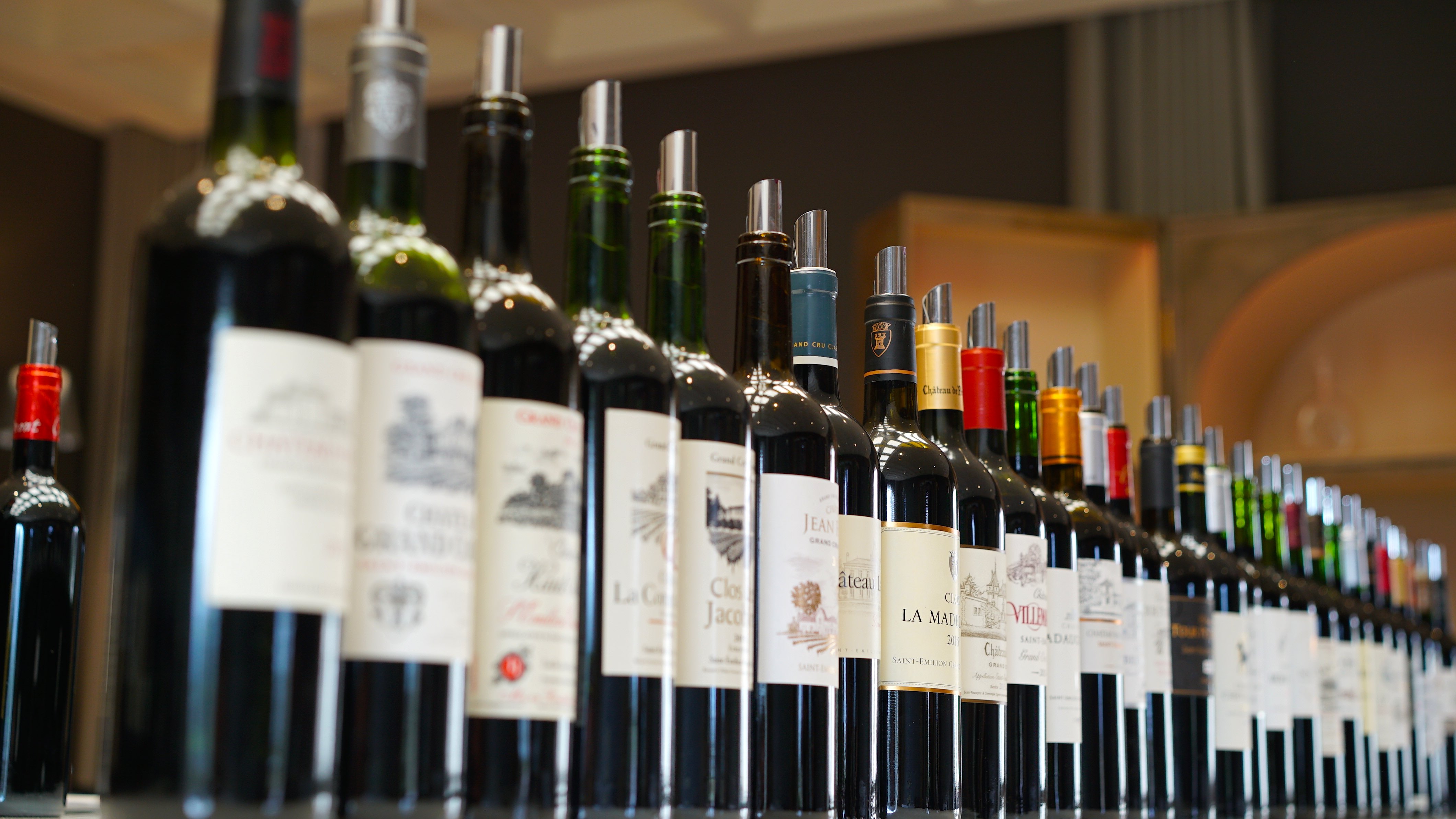 Bordeaux En Primeur campaign has been running high, peaked with 2009 and 2010 vintages, with immense demand from China – some being first time En Primeur buyers, but this seems to have changed with the 2018 campaign.

China’s economy is growing at a much slower pace. In fact last year saw the slowest growth in the past two decades. Trade war with the US has not only affected bilateral relations between the two countries, but rippled across the pond as RMB depreciation – close to 10% so far – has discouraged overall consumer buying interest. Bordeaux wine exports to China, its biggest export market by value, as a result in 2018 alone dropped by 31.02% in volume and another 21.64% in value, according to figures released by Business France.

Additionally, hefty En Primeur bottles at lesser vintages drove down market interest when back vintages that are ready to drink can at times be bought at cheaper prices than En Primeur wines.

This all makes pricing extremely important to tie in buyers from China. Most wineries are in the process of releasing prices, and for En Primeur this year, prices are similar to 2016, but still expensive.

“Overall a few mainland wine merchants are complaining that prices are still relatively high,” Yuan commented but was quick to say that Château Pichon Baron, priced the same as 2016 vintage’s €114 a bottle, was a success. “We released the price of Pichon Baron 5pm on June 4 local time here in China, by the time I went to bed on the same day, six wine merchants had told me that they sold out their quota.”

The latest 2018 vintage in many cases is compared to 2016 vintage, but yields across different appellations vary as some organic wineries such as Château Pontet-Canet, Château Palmer and other wineries in the process of converting to organic farming suffered due to mildew.

Hail was another challenge for some wineries in Bordeaux. What compounded the problem, according to Martin Chalopin, Greater China export manager of CVBG, when interviewed by Wang at Bordeaux Confidential, is the prolonged summer heat till October that led to unwanted concentration. “After the World Cup, it’s nonstop sun until October, this brought a lot ripeness and concentration. In spite of their imposing tannic structures, the wines are amazingly fresh, elegant, and refined. A truly great vintage, in a style that resembles no other” he explained.

Asked about his expectation for the Chinese market this year, the vintner is banking on CVBG’s long existing relations with merchants in China and its more organised distribution network in China to lend itself a cut above its competitors.

Looking ahead, the future of Bordeaux in China has much hanging in the line with the current state of trade disputes between the US and China. “It really depends on if they reach an agreement and how the economic situation will change,” he stressed.

But the merchant remains sanguine about the market, hoping that the sluggish demand at the moment is only temporary.

“In any case we are not worried about China. China needs wine, and will continue to drink wine and more people will drink wine. It’s just a temporary thing so that’s why our company continues to hire more people for this market. We need to be ready when China comes back. I think maybe it will come back differently, maybe less cheap wines but better value,” he analysed.