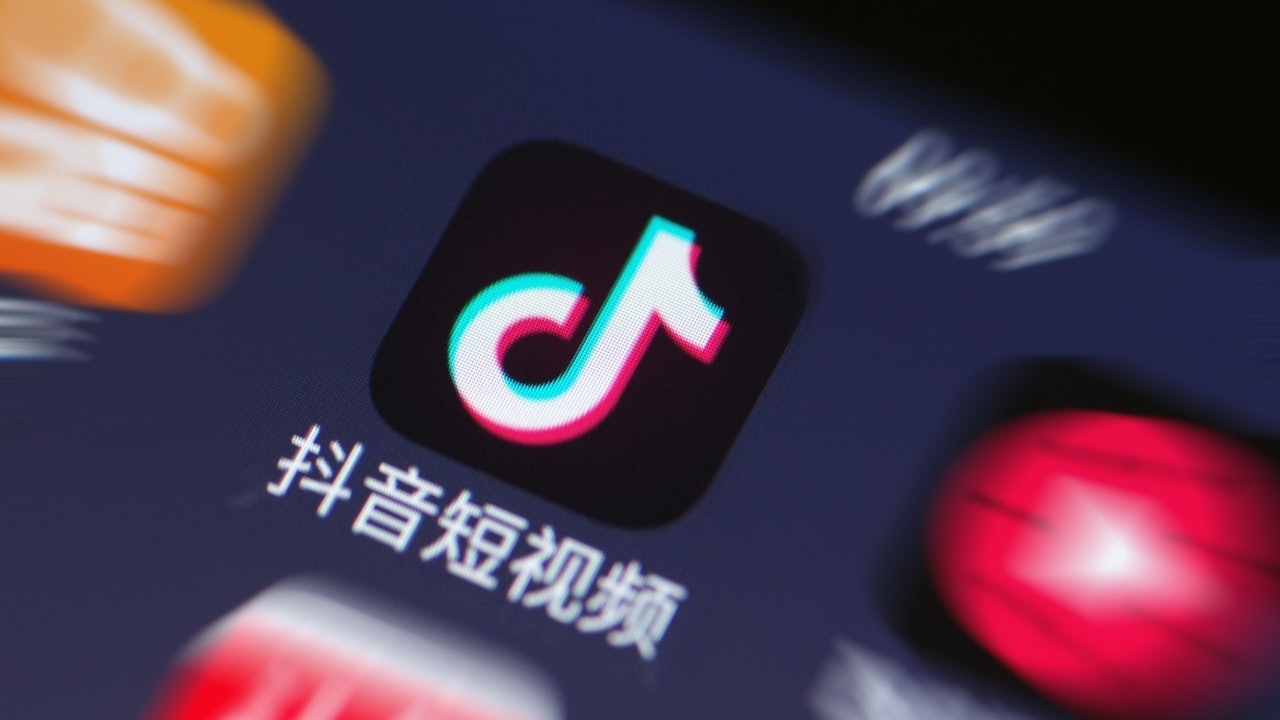 Douyin or TikTok, the popular Chinese video sharing app with more than 100 million users, is cracking down on baijiu sales on its platform, raising fear that the latest content regulation could also affect wine sales.

The company announced on June 20 that baijiu, the grain-based Chinese spirit, is among seven categories of products that are banned from being sold on its app.

The other banned products include counterfeit products, overseas property, lingerie, second hand cars, and funeral products to name a few.

Douyin, owned by Beijing-based tech company ByteDance, has become the most popular video-sharing platform in China and the second most downloaded app in the world after Facebook.

Since its launch in 2016, the app has become a powerful social media platform and last year it moved a step further to monetize its contents when it forged a partnership with China’s biggest e-commerce company Alibaba by adding online shopping feature to its platform.

In 2018, the company agreed to integrate external online shopping links to Alibaba’s platforms including Tmall and Taobao on its video clips while its 100 million users are streaming 15-second long fun and entertaining videos.

A shopping cart logo is added to the Douyin user interface of certain content publishers with a fan base of more than 1 million, allowing key influencers to sell consumer goods from cosmetics, clothing to the Chinese fiery Baijiu and wine to their followers. China’s wine influencer Lady Penguin for instance is an active user of the app with over 2.4 million followers to promote her own wines and sponsored products.

Different from WeChat or Sina Weibo, Douyin is particularly popular among China’s younger users born in 1990s, and has become a popular outlet for international and domestic brands that are eager to reach this clientele.

The partnership with Alibaba at the time was hailed as a milestone and gave the e-commerce giant an edge over its main competitor Tencent Holding, a key shareholder of JD.com when both are moving fast to monetize live-streaming as the new frontier for online sales.

Douyin is expected to help Alibaba in online sales in a way the e-commerce giant could not achieve itself, SCMP wrote at the time.

The regulation issued last week was widely reported among Chinese trade media as wine is a more popular alcoholic beverage sold through Douyin.

“Soon it will be wine. It’s just at the moment wine is not as popular as baijiu and it has dodged the bullet for the time being. The ban will divert people who were selling baijiu to wine, and this will adversely impact wine sales, ” Zhu Zhiming, a veteran alcohol sales consultant, told Chinese language media Jiueyejia.

Sales generated from short videos is projected to be worth RMB 30 billion（(US$4.78 billion) by 2020, according to iResearch.