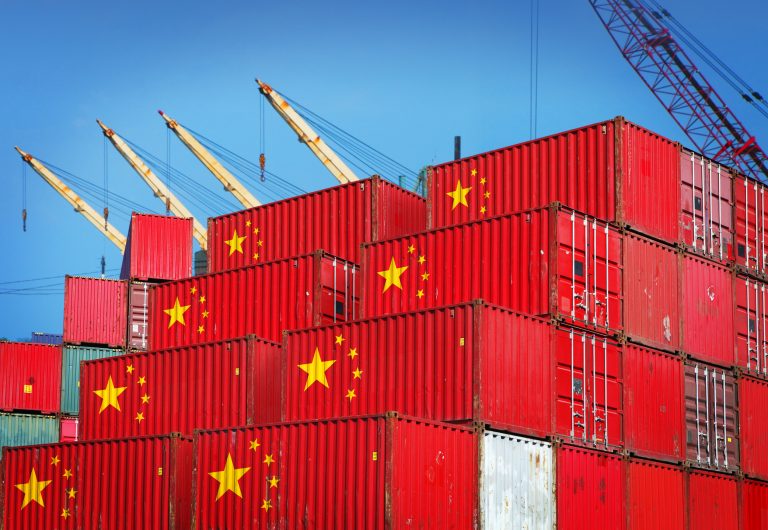 China’s wine imports continued its downward trend in the first half of the year, dipping in both volume and value though rate has markedly slowed.

The country’s wine import volume in the first six months of the year slumped by 12.9% to 335.4 million litres compared with the same period last year.

Its value shrank by 9.2% year-on-year to US$1.46 billion, according to figures released by Chinese research company Askci.

However, compared with figures in the first five months, the dropping rate seems to have slowed. Previously from January to May, China’s wine imports dropped 17.8% in volume and 20.5% in value over the same period last year.

Whether the country’s imports will recover is yet to be seen.

Overall, the mood remains cautious, largely affected by the country’s slowing economy and escalating US-China trade war, with the US announcing a new round of tariff increase on US$300 billion worth of Chinese goods today.

Nonetheless, sales normally is expected pick up in the second half of the year, as it packs a few important traditional Chinese holidays such as Mid-Autumn Festival when importers will be restocking.