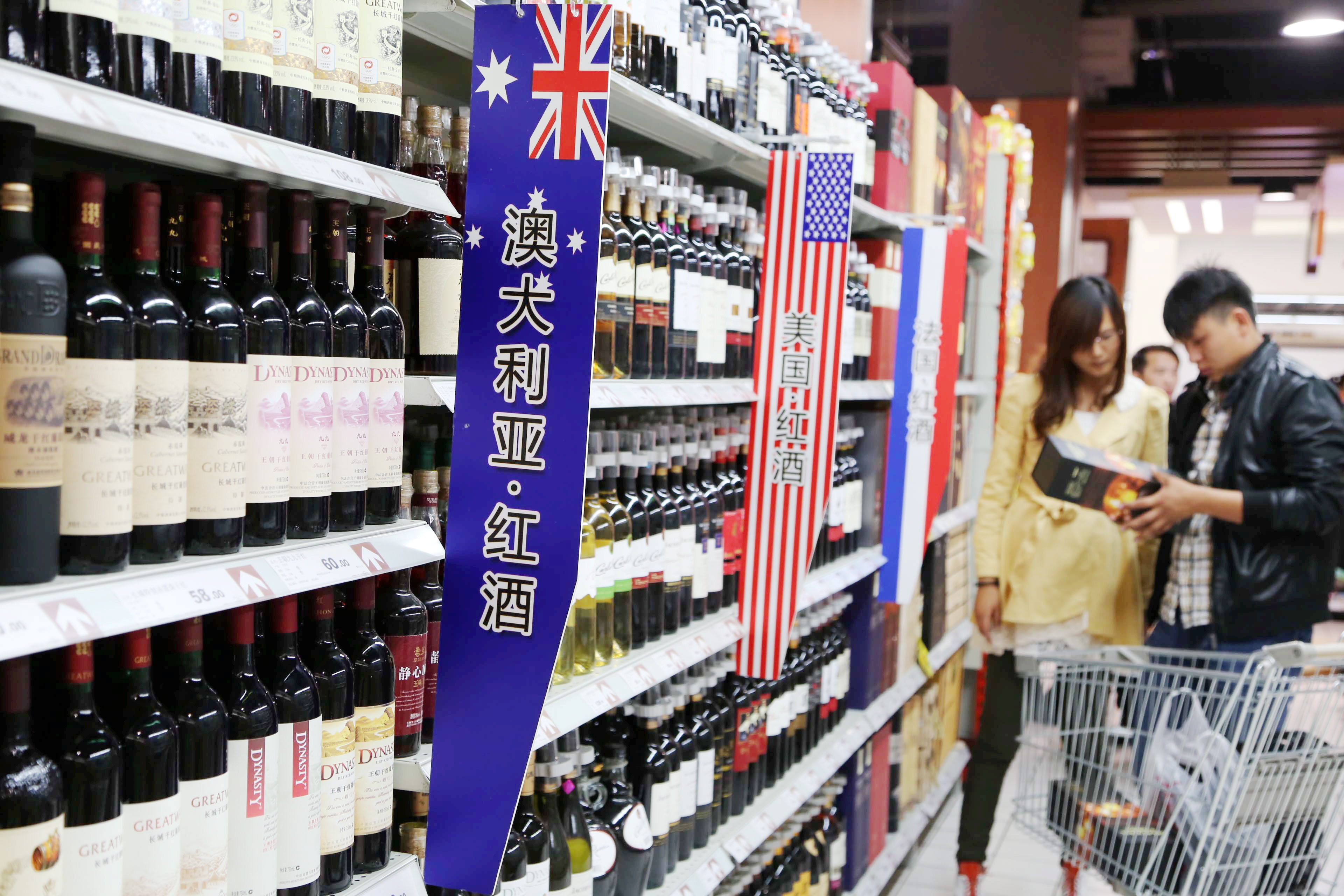 China’s imported wine sector continues to slide with double digit drops in both volume and value in the first four months of the year, signalling that the country’s wine market in 2019 is getting challenging than expected.

According to the latest figures released by China Association for Imports and Export of Wine Spirits (CAWS), China’s wine import volume from January to April declined by 20.56% to 202.48 million litres, while its import value shrunk by 21.14% to US$812 million.

The most important reshuffles recorded in the first four months was when Australia overtook France as the country’s biggest wine supplier by value, as the country continues to consolidate its position in its most profitable export market.

Australia shipped 51.09 million litres of bottled wines worth about US$ 277.5 million to the country during the first four months of the year, representing 34.1% of market share while France’s market share shrunk to 28.8%, based on the figures released by CAWS.

France shipped 44.7 million litres of bottled wines to China, a drop of 31.03% compared with the same period last year for a total of US$234 million, which declined by 37.3% year on year. Interest for 2018 En Primeur campaign is diminished as well.

Australia has dialed promotional efforts in China from the start of this year when China erased import tariffs on Australian wines on 1 January. In March, it organised a large-scale pavilion at this year’s Chengdu Wine Fair before hosting a group of Chinese wine influencers in Australia.

In May, it rolled out a multi-channel consumer campaign – Australian Wine Month in China for the first time. On 21-29 May, it hosted Wine Australia’s China Roadshow 2019 – “the largest travelling Australian wine tasting in China”, according to the trade organisation, showcasing more than 170 Australian wine brands in four different Chinese cities on the mainland.

Chile came on third, while the US saw the sharpest drop in value of 58.73% mainly due to increased tariffs caused by trade war. Performance by South Africa during the four months was discouraging as well, with 32.9% drop in value and 57.92% drop in volume, according to CAWS figures.