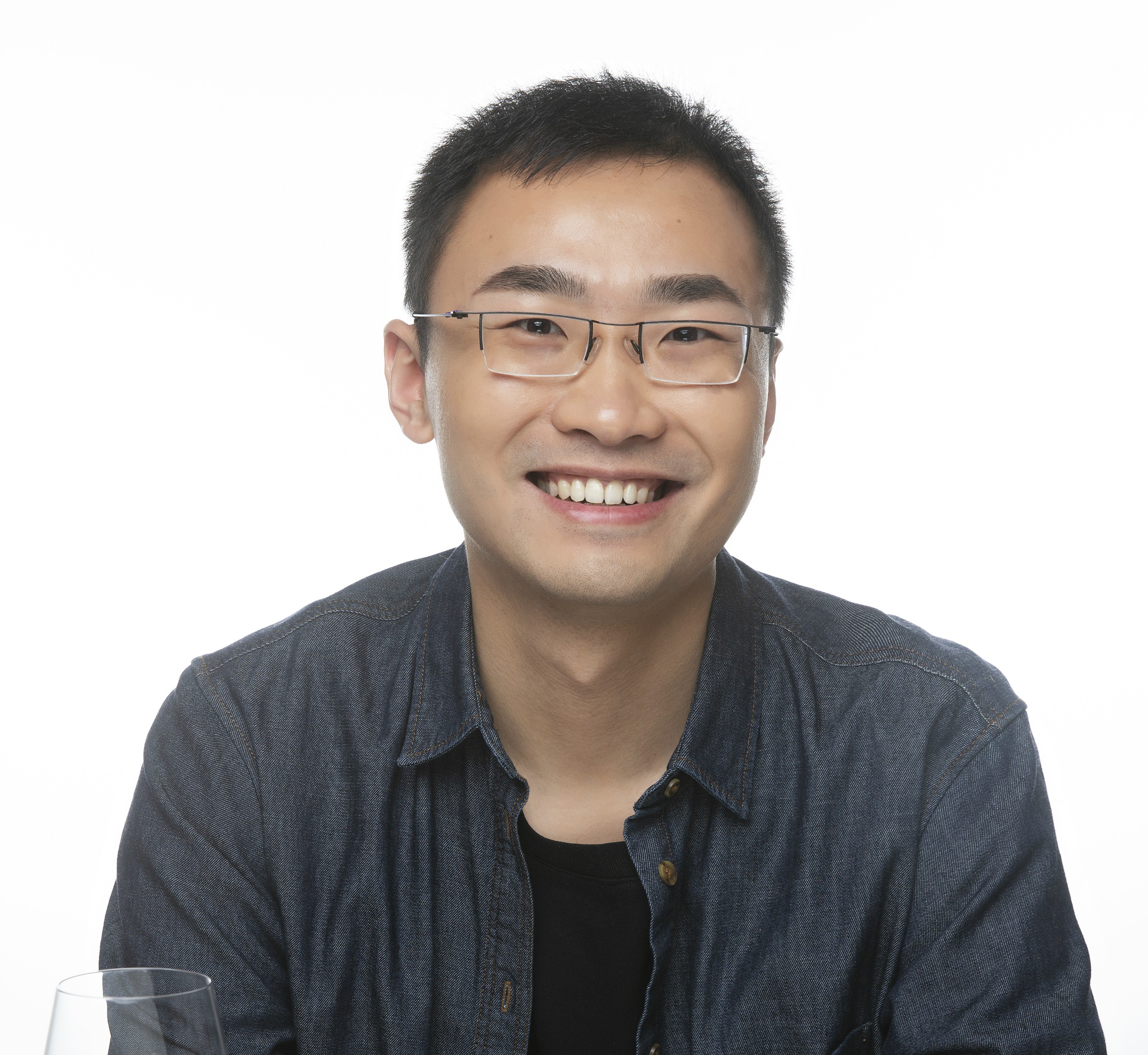 It’s worthy to note that Gus Jian Zhu has now become the first Chinese national to achieve the prestigious title.

The news gives more reasons for Dragon Phoenix Wine Consulting to celebrate. Ragg and Walker became the first husband and wife team in China to both achieve Master of Wine title. It now boasts three certified Masters of Wine teaching at the education center where Zhu is also an educator.

According to Dragon and Phoenix’s WeChat post, Walker and Ragg will continue to live in China, furthering their work in the Chinese market, while Zhu will divide his time between China and the US.

“I am so happy that not only my husband joins me in living as a Master of Wine in China, helping Chinese wine lovers to achieve their dreams, but also that Gus Zhu, who came to DP as a young university graduate in 2010 has achieved this rare and humbling distinction of being the first ever Chinese national to achieve this title,” Walker said upon hearing the news.

“The new MWs have proved their understanding of all aspects of wine by passing the Master of Wine examination, recognised worldwide for its rigour and high standards,” says IMW.

There are now 390 Masters of Wine, based in 30 countries across the world.

Below are three newly announced China-based Masters of Wine:

Born in Alsace, Julien arrived in China in 2003 after studying Mandarin at university. After completing a master’s degree in international affairs, he worked for five years for a wine importer in Nanning, before setting up his own company Zhulian Wines, specialising in wine education. Unsatisfied with solely mastering an exotic language, he started to study wine and became an accredited educator of the Bordeaux Wine School in China in 2008. He then passed the WSET Diploma in 2012 and embarked on the MW journey in 2013. His fluency in Mandarin, both spoken and written, his reputation on Chinese social media (Weibo and WeChat), his wine knowledge, as well as his experience as a wine educator, enabled him to become a key professional on the Chinese wine scene. He is a judge for various wine competitions in China and Hong Kong and writes sporadically when he manages to find time between teaching, tasting and daughter-caring.

Research paper
Exploring the potential of Marselan production in China.

Edward co-founded Dragon Phoenix Wine Consulting in Beijing with his wife and partner Fongyee Walker MW in 2007. Having read English at Oxford University, Edward began blind-tasting at Cambridge whilst writing a Ph.D. on American poet and Burgundy tippler Wallace Stevens. A former captain and coach of the Cambridge blind-tasting team, Edward co-wrote and revises regularly the Cambridge University Guide to Blind-Tasting. He has also published widely in international wine magazines, literary journals and has authored three collections of poetry. Formerly a Professor at Tsinghua University (2007-2017), he completed his WSET Diploma in 2012 and began the MW study programme in 2015. Together with Fongyee, he is the other authorised tutor of the WSET Diploma in mainland China. Edward also has judging experience, serving as guest international judge for the McLaren Vale Wine Show (2012) and Perth Royal Wine Show (2019), as well as judging in Chinese competitions. He is keen to expand his international judging experience and also make wine in future.

Gus has become a seasoned wine educator under the tutelage of Fongyee Walker MW and Edward Ragg MW, the co-founders of Dragon Phoenix Wine Consulting. He has combined his wine education resulting in an MSc in viticulture and enology from UC Davis, with practical winemaking experience at Napa Valley’s Cakebread Cellars, and hospitality and sales experience at the Hall Winery in Napa. Gus’ commitment to the academic field of wine is evidenced by his MW research paper about the sensory science of wine; and by co-authoring a review paper, A Quarter Century of Wine Pigment Discovery, published in the Journal of Food and Agriculture. Gus provides education and consulting services at Gus Zhu Wine Consulting. He works as an international consultant on wine education and is committed to sharing his knowledge as a certified educator for all levels of WSET qualifications in wines. Gus shares his expertise with global WSET Diploma candidates in the online classroom and as a guest lecturer at the Dragon Phoenix in Beijing and Napa Valley Wine Academy.

Research paper
The impact of acidity adjustments on the sensory perception of a Californian Chardonnay.