News
Bourgogne wine exports to China rise in value in 2018 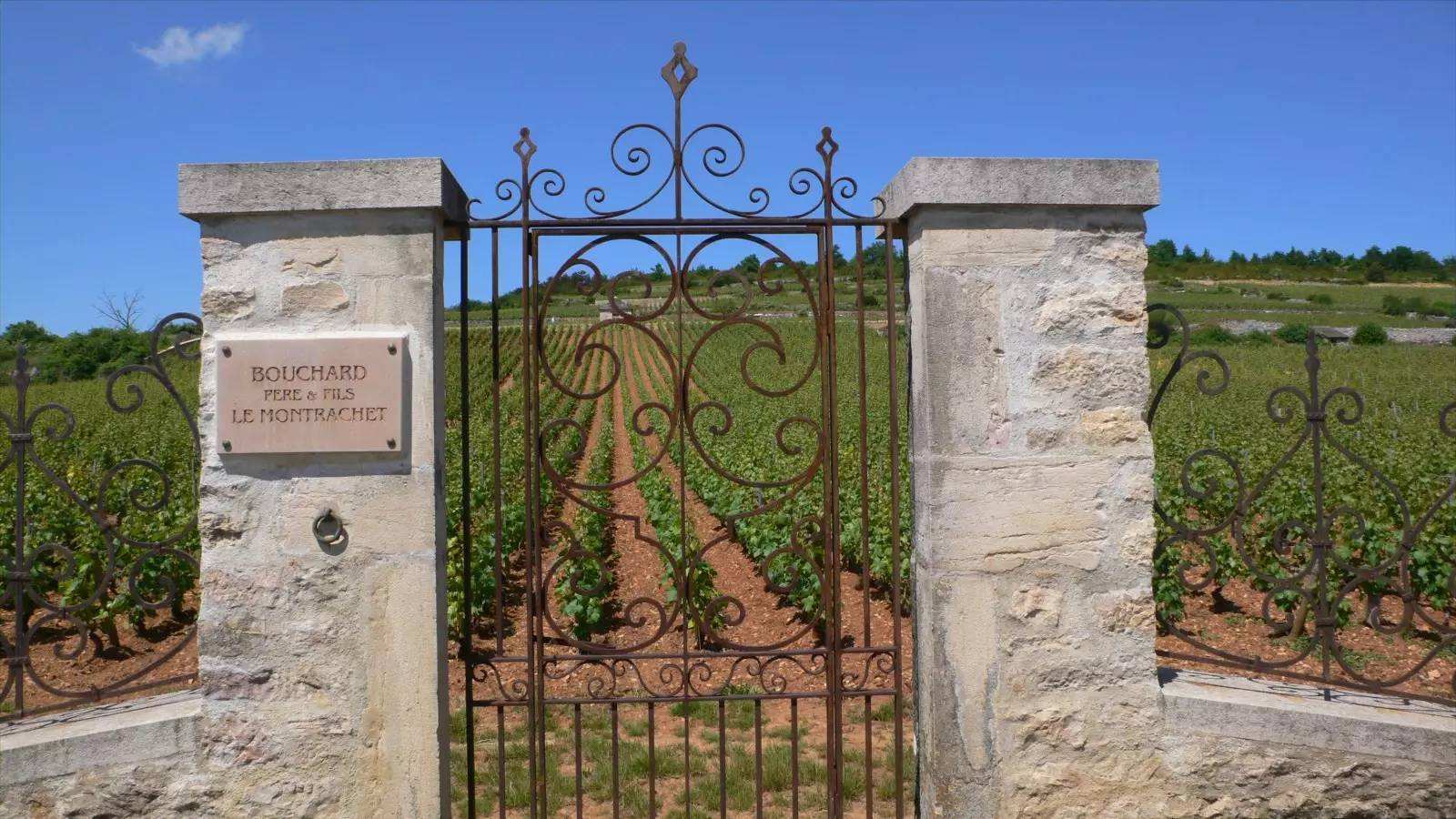 Chinese wine consumers were drinking more expensive Bourgogne wines last year despite an overall fall in volume, as figures released by The Bourgogne Wine Board (BIVB) have shown.

Bourgogne wine exports to China suffered a drop in volume but registered an uptick in value in a challenging year of 2018, suggesting a trade-up among wines consumed.

In terms of revenue, exports of Bourgogne wines were up 9.9% in 2018, beating the record set in 2017, across all colours, according to BIVB.

However, volumes exported to China were down 10.6%, totalling 1.6 million bottles. But after the strong growth seen since 2015, volumes were nonetheless up 5% on the average over the past five years.

A rise in Bourgogne white exports mainly attributed to the growth in value.

Red wines were chiefly responsible for last year’s drop, falling 18.7% by volume. Régionale Bourgogne red appellations (49% of the volume of red wines shipped) were the most impacted, falling 23.3% year-on-year.

However, the slide in volume seems to have come to a halt in the first quarter of 2019 as the trend returned to growth, up 30.9% by volume and 1% in terms of revenue during the period, compared to the same period in 2018, according to BIVB.

By contrast, white wines slipped back 8% by volume and 11% in terms of revenue, due to the slowdown in exports of Régionale Bourgogne and Mâcon, down 2.6% and 22% respectively on the first quarter of 2019. Meanwhile, export volume of Chablis and Petit Chablis appellations was up 42.3% and Village AOCs of the Mâconnais rose by  3% during the period.

Premium sector of the Bourgogne wine exports in the first quarter of the year performed strongly.