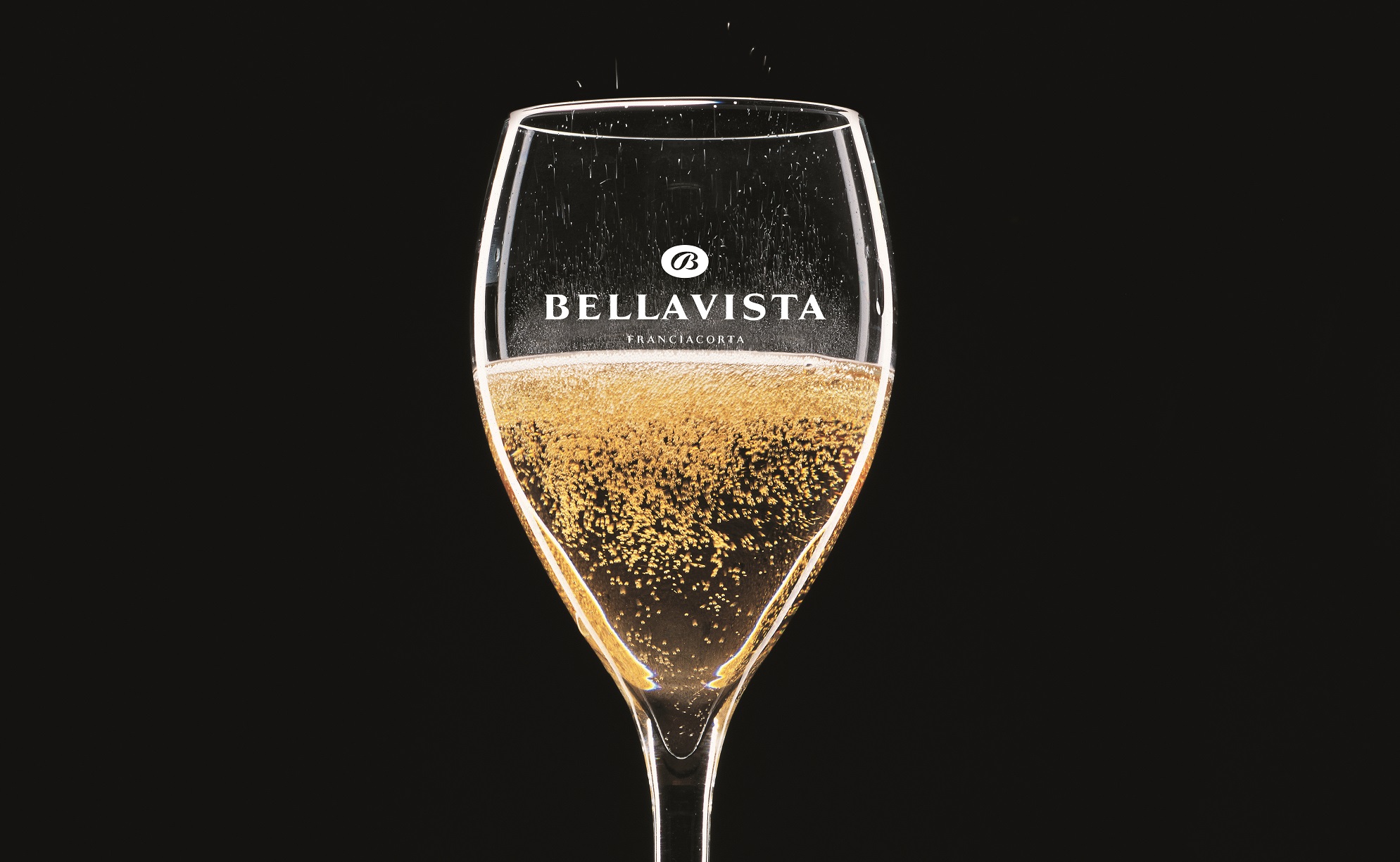 This year’s World’s 50 Best Restaurants is going to get a bit more bubbly as Italy’s famed sparkling wine brand Bellavista is appointed as a main sparkling wine sponsor for the award ceremony, which is dubbed as the “Oscars of the culinary world”.

The highly anticipated list of The World’s 50 Best Restaurants 2019 will be revealed to chefs, media and partners at an awards ceremony taking place at Marina Bay Sands on 25 June in Singapore.

More than 1,200 guests will be toasting to the success of world’s top chefs with Bellavista Alma Gran Cuvée Brut, a sparkling wine made from 77% Chardonnay, 22% Pinot Noir and 1% Pinot Blanc in northern Italy’s Lombardy.

Founded by Vittorio Moretti in 1977, the winery released its first vintage in 1979, and the Alma gran cuvée has been hailed as “a point of excellence” for understanding Franciacorta’s local terroir and winemaking in Lombardy.

This year for the first time, the World’s 50 Best Restaurant list is voted by a gender-balanced voting academy consisting of 1,000 experts from all over the world including chefs, food journalists and gourmets.

In addition to the unveiling of the 50 best list, individual awards such as the Miele One To Watch Award, the elit™ Vodka World’s Best Female Chef and the American Express Icon Award will be announced at the ceremony.

The event will also see the official launch of the Best of the Best programme, which features the restaurants that have reached the No.1 spot in the list and are no longer eligible for the annual vote, including Massimo Bottura’s Osteria Francescana and the Roca brothers’ El Celler de Can Roca.