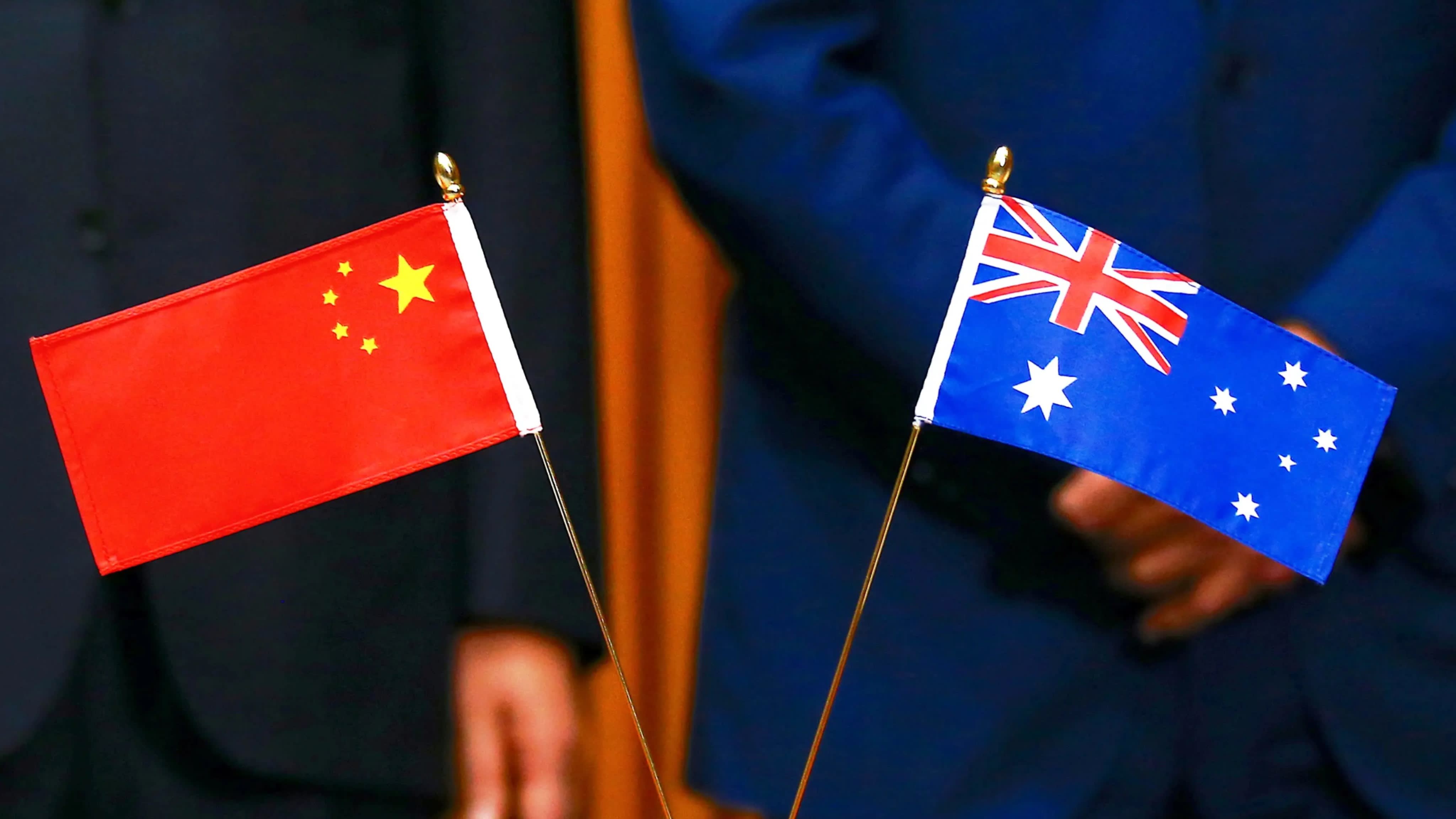 Australia has consolidated its lead as China’s biggest source for bottled wine imports in the first five months of the year, continuing its lead over France in China, industry data has shown.

The latest figures from the China Association for imports and exports of wine and spirits showed that Australia managed to maintain its lead over France after first overtaking the country in the first four months of the year as China’s biggest imported wine source in terms of value.

Australia shipped 63 million litres of wines worth about US$345.89 million to China, taking up 33.6% of market share.

Despite a drop in volume of nearly 20%, its value drop was moderate with a 2.82% dip, thanks to a sharp rise in per litre price of 21.4% to US$5.49, suggesting a premiumnisation of Australian wines exported to China.

Australia has already seen breakneck growth in China in the past few years since the signing of Free Trade Agreement in 2015. Within two years, China has surpassed the US as its most valuable export market, and within three years its wine exports have more than doubled in size.

Despite a win from Australian wines in China, the country’s overall wine imports is unlikely to see growth this year, affected by uncertainties of US-China trade war, China’s slowing economy and cautious consumer spending.

During the first five months of the year, China’s overall imports did not manage to show growth, yet the drop seems to be slowing down.

In terms of volume, Chile ranks as China’s No. 1 source with 74.4 million litres of bottled wines shipped to China during the period.

The US was adversely affected by the increased tariffs due to trade war, which has amounted to close to 100%. Its value declined by more than 57% to US$16.8 million compared with the same period last year.