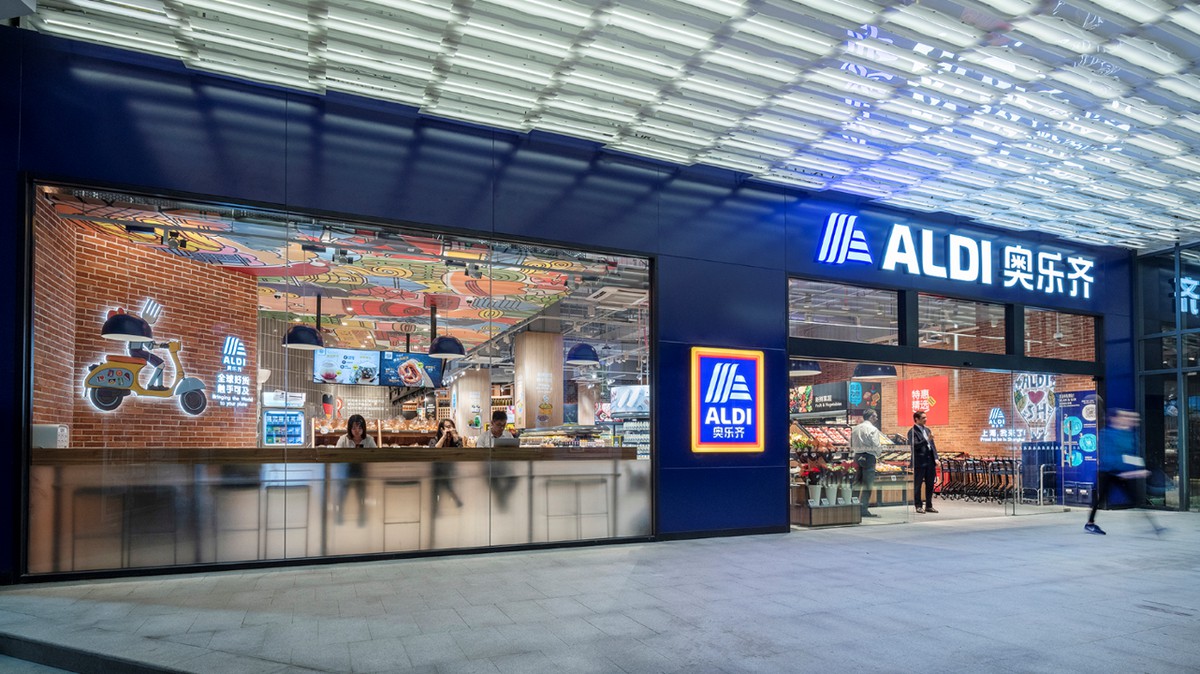 German supermarket chain Aldi has opened its first two stores in Shanghai, China this month at a time when Europe’s largest retailer Carrefour is posed to exit China.

This marks the German discount retailer’s first official brick-and-mortar entry into China after it has tested online sales with the country’s e-commerce platform Alibaba’s retailing platform Tmall in 2017.

Located in Shanghai’s downtown in Jing’an and Minhang districts, the stores will sell over 1,300 products spanning 15 categories including fresh produce, snacks, drinks, alcohol, and personal care products, as well as Ready-to-Eat and Ready-to-Cook meals, according to Shanghaiist.

However the retail scene for traditional outlets remains challenging in China when online and mobile shopping has been exploding in the country led by e-commerce giants such as Alibaba and JD.com.

The news of Aldi’s entry was announced days before Carrefour, Europe’s biggest retailer, revealed its exit from China by selling 80% of its struggling business to Suning.com, a Chinese retailer with more than 8,881 stores in more than 700 cities.

The French retailer entered into China in 1995, the first among many Western hypermarkets to offer a range of products from fresh poultry to home appliances.

But profitability has come to be a problem as Chinese consumers move online to platforms like Tmall and JD.com.

Carrefour will still retain 20% share in its Chinese business.