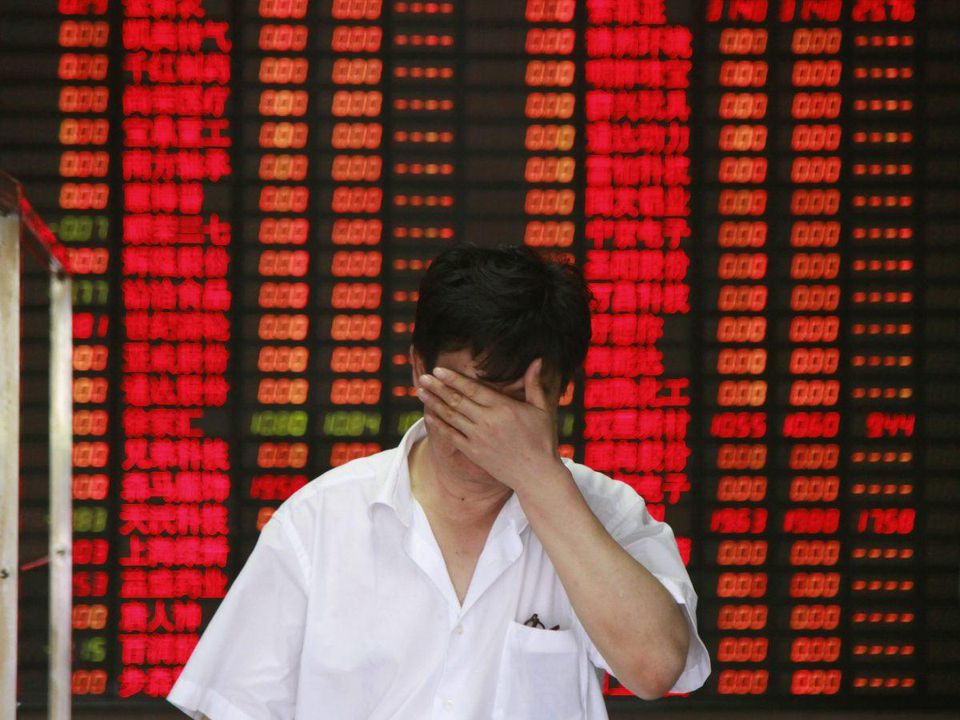 If one still needs proof that China’s wine market is running low on fuel and is entering into possibly the most challenging time in recent memory, the latest figures released by the country’s official trade organisation paints a rather sombre picture.

The country’s China Chamber of Commerce of Import and Export of Foodstuffs, Native Produce and Animal By-products (CFNA) revealed that more than 2000 wine importers went out of business in the first five months of the year.

According to the association, there are 6,411 bottled wine importers in the country, and the number decreased to 4,175 within the first five months of the year.

This means since the start of this year, 2,236 wine importers in the country have gone busted, discouraged by ongoing trade war and worsening economy that have squeezed profits and dampened consumer interest.

This is possibly the most severe industry reshuffling since the anti-corruption campaign in 2012 that quashed conspicuous spending and luxury gifting.

The mass exit of wine importers also directly reverberated into the country’s imports volume and value.

Figures from the China Association for Imports and Export of Wine & Spirits released this month showed that the country’s wine imports slumped 19.45% in value to US$1.22 billion for a total of 315.4 million litres of wine (-14.09%).

Single month import in June picked up in volume but growth did not come from bottled wine imports, instead fueled by bulk wine, suggesting that importers are opting for more inexpensive wines to offset losses.

With escalating trade war between China and the US and the country’s slowing growth from industrial output and investment to retail sales, wine is expected to face more headwinds.